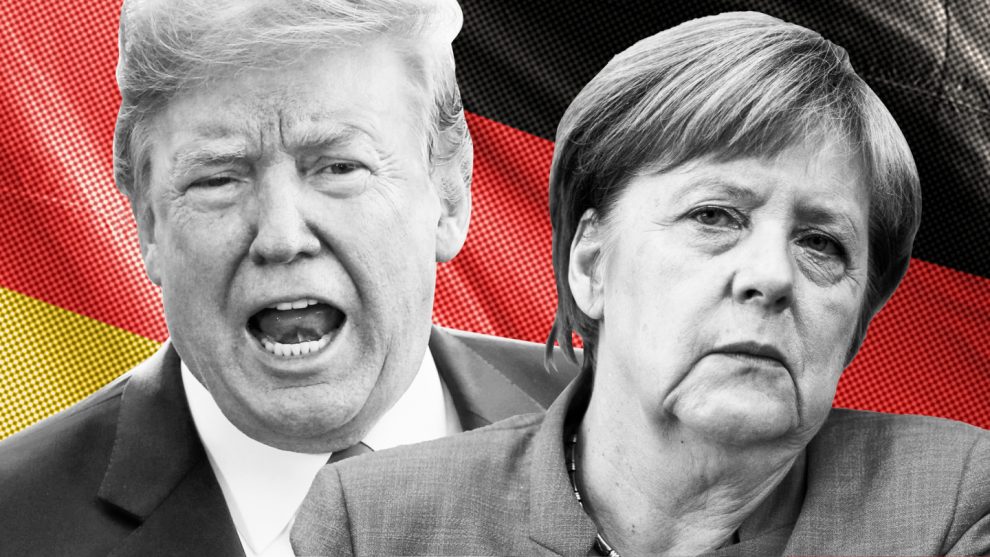 The German Bundesrat, the upper chamber of the German parliament, has proposed banning Germans from denigrating both the European Union flag and anthem.

The Bundesrat, which is composed of delegates from the German states, passed a bill that could see individuals who either denigrate the EU flag or the EU anthem, Beethoven’s “Ode to Joy”, punished with a fine or up to three years in prison, Die Welt reports.

German newspaper Saarbrücken Zeitung obtained a draft of the law earlier this year that urged law enforcement agencies “to take firm and effective action against those whose aim is to disparage the fundamental values ​​of the European Union”.

The draft continued, stating that violations would also cover attacks “on the reputation of the symbols of the European Union”.

Franklin Graham: ‘Hatred that We See from Many in the Public Square Toward Christians Is Incredible’ New York, Shamefully, on the Verge of Shuttering Public Schools Iran Confirms Top Nuclear Scientist Assassinated in Tehran

The newly passed bill must now be ratified by the Bundestag, although no date for a vote on the matter has been scheduled so far.

Germany has laws on the books that outlaw the denigration of foreign flags and national emblems but so far, the European Union’s flag and symbols have not been recognised under the laws.

The country also has laws against insulting foreign heads of state, a law that nearly saw the prosecution of left-wing comedian Jan Böhmermann in 2016 over an offensive poem about Turkish president Recep Tayyip Erdoğan that was later banned by a German court.

While charges were initiated against Böhmermann, they were later dropped, with Chancellor Angela Merkel even admitting that she had made an “error” in viewing the poem as “deliberately insulting”.

In neighbouring France, the government has forced schools across the country to start flying the EU flag alongside the French tricolore.

The move was part of educational reforms enacted by French president Emmanuel Macron that also lowered the age of compulsory school entry from six to three years old.

The Great Reset Is Trending. Here’s Why… Donald Trump Fumes While Watching Disappearing Leads in Democrat States FNC’s Wallace: Trump Can’t ‘Credibly’ Say the Election Was Taken from Him — No ‘Serious Fraud’

‘Our Country Is France, Not the EU!‘: EU Flag Compulsory in All Classrooms https://t.co/0C0V8rxmaW 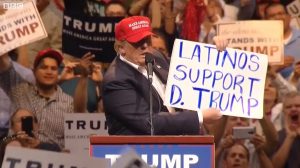 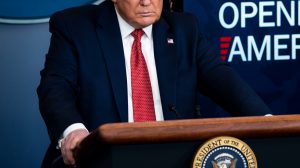 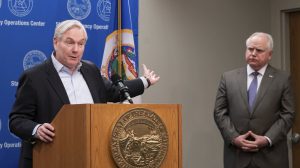