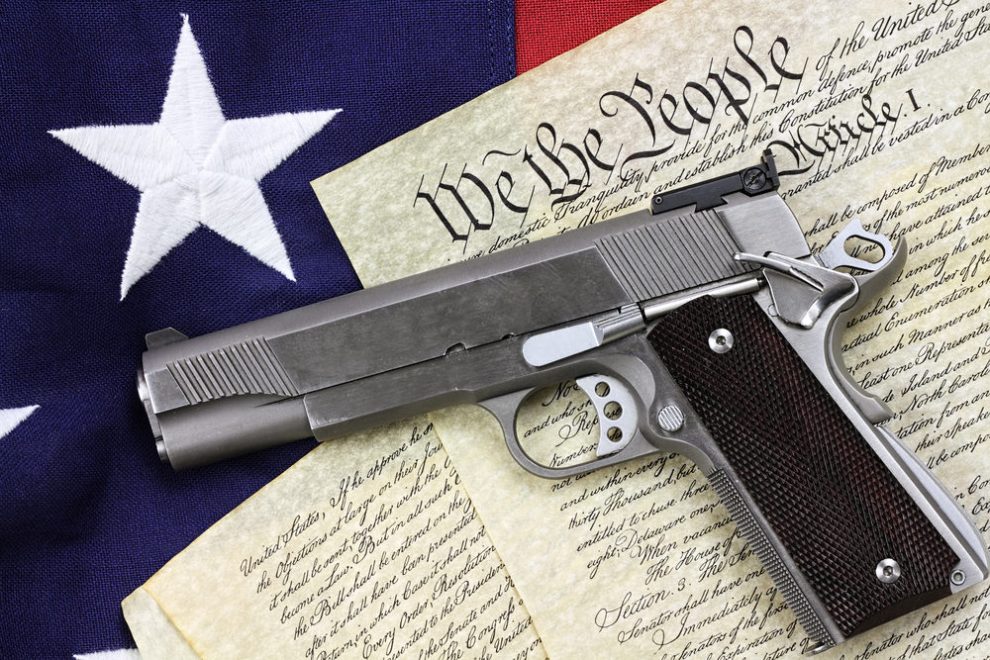 Georgia’s General Assembly passed a bill allowing constitutional carry of firearms in the state. The House and Senate had passed separate bills in March, but the Senate passed an agreed-on compromise on Friday.

Gov. Brian Kemp has vowed to sign a constitutional carry measure if the legislature would pass it, and he tweeted his pleasure at the passage of the bill on Friday.

I look forward to signing the Georgia Constitutional Carry Act of 2021 into law soon and fulfilling another promise I made to the voters of this state. https://t.co/MmIPrR6uw5

Republican lawmakers were pleased with the passage of the bill.

“I think we’ve been hearing from a lot of law-abiding citizens all across metro Atlanta and rural Georgia just about being able to defend themselves, and I think this is a considerable step to allow families and individuals from all across Georgia to be able to do that without any kind of government interference,” State Sen. Jason Anavitarte (R-Dallas) told WSB.

Naturally, Democrats were the main opponents of the bill. Democrat lawmakers tried to add a provision to the bill that would require federal background checks for private sales, but that amendment didn’t make it to the final bill.

“We’re aware that this sizable loophole exists in our current system in that about a fourth of people who obtain weapons don’t have a background check,” said State Sen. Michelle Au (D-Johns Creek) to WSB.

There’s no word yet on when Kemp will sign the bill, but when he does Georgia will become the 25th state to enact constitutional carry, as Fox News reports.

National Rifle Association Chairman Wayne LaPierre told Fox News that “The success of the carry movement in America cannot be denied at this point. When Gov. Brian Kemp signs this landmark legislation, half of America will protect the right to carry as an inherent and inalienable right.”

Last month, I wrote, “It’s encouraging to see so many states removing some of the barriers in order to allow more law-abiding citizens to carry firearms.” I’m proud of my home state of Georgia, the General Assembly, and Gov. Kemp for assuring this right to Georgians. Here’s hoping more states will follow suit.