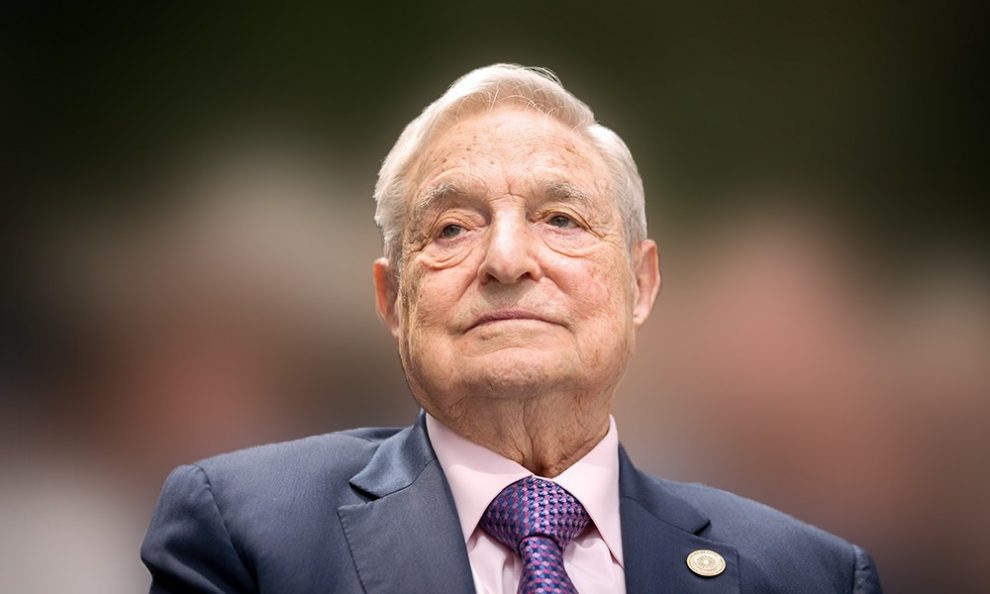 Billionaire George Soros has once again taken shots at Facebook, this time calling for the removal of Facebook CEO Mark Zuckerberg and COO Sheryl Sandberg. According to Soros, Zuckerberg and Sandberg are “helping Trump get re-elected.”

The Daily Mail reports that leftist billionaire George Soros has called for Facebook CEO Mark Zuckerberg and COO Sheryl Sandberg to be removed from their positions at the company as he believes they are “helping Trump get re-elected” by refusing to fact check political ads.

In a letter to the Financial Times, Soros accused Zuckerberg and Sandberg of having a “mutual assistance agreement” with Trump that would “help him get re-elected.” Soros made similars claims in an op-ed published in the New York Times earlir this month titled “George Soros: Mark Zuckerberg Should Not Be in Control of Facebook.” Soros discussed the social media giant Facebook and stated that he doesn’t believe the company’s CEO Mark Zuckerberg — who controls 53 percent of voting shares of Facebook — should be in charge of the platform.

Soros points to the fact that in 2016 Facebook provided the Trump campaign with embedded staff to optimize the campaigns advertising programs, the Clinton campaign was also offered this opportunity but denied it. Soros also points to Zuckerberg’s meeting with President Trump in September 2019 as evidence of a close relationship between the two, Facebook’s refusal to fact-check political advertising is also singled out as proof of Trump and Zuckerberg working together. Soros writes:

In his letter to the Financial Times, Soros stated that: “Facebook does not need to wait for government regulations to stop accepting any political advertising in 2020 until after the elections on 4 November.”

He added: “I repeat my proposal, Mark Zuckerberg and Sheryl Sandberg should be removed from control of Facebook.” He further stated that he supports government regulation of social media platforms and thinks that Zuckerberg is “obfuscating the facts” in his arguments in order to have greater control over the internet.