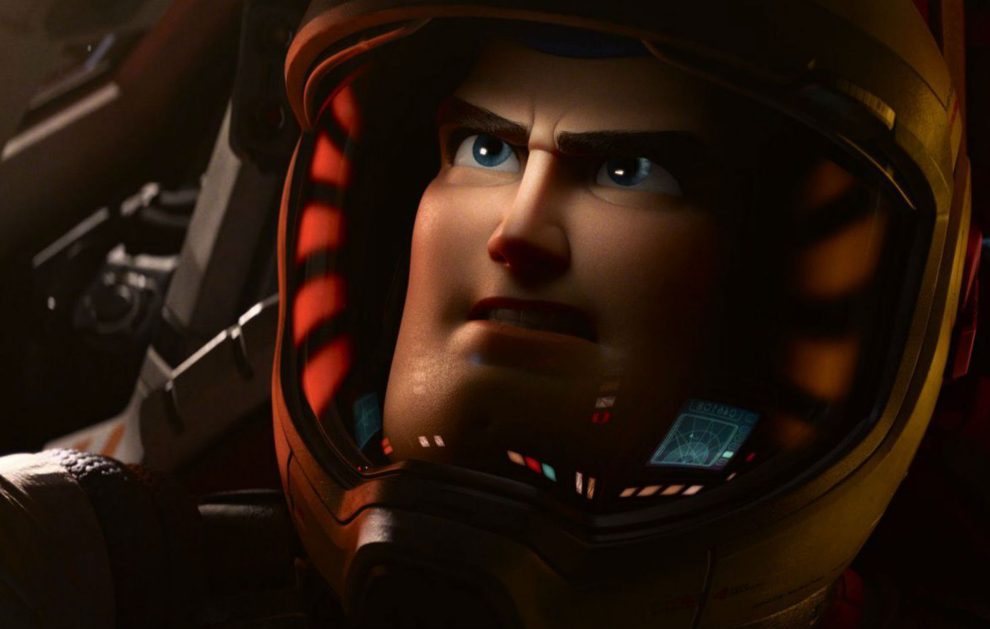 A same-sex kiss has been restored to the final cut of Pixar’s upcoming animated film Lightyear after LGBTQIA2S+ employees and their allies complained that Disney executives had censored “overtly gay affection” in the company’s films, according to a report by Variety.

A source close to the production told Variety that Lightyear features a female lead who is in a relationship with another woman, and a kiss between the two characters had been cut from the film.

The gay kiss was added back into the movie last week, following the outrage from a woke mob at Pixar Animation Studios.

The allegation by Pixar staffers was part of a larger protest against Disney’s initial silence in response to a Florida bill that restricts the teaching of sexuality and transgenderism to kids in kindergarten through third grade.

Disney also fell under attack after reports that the company has given money to sponsors of the bill, which queer activists and their allies have dubbed the “Don’t Say Gay” bill.

Last week, after the Walt Disney Co. faced the wrath of left-wing activists, Disney CEO Bob Chapek caved to the woke mob and announced that the company is pledging $5 million toward LGBTQ groups in response to the Florida bill.

The bill has already been passed by the state’s House of Representatives and Senate, and is now on its way to the desk of Florida Governor Ron DeSantis (R), who is expected to sign it into law.

Earlier this month, DeSantis debunked leftist falsehoods on the bill, explaining that the measure simply bans sexual instruction for young schoolchildren, such as kindergarteners.

“It says it bans classroom instruction on sexual identity and gender orientation,” a reporter says to DeSantis during a recent press event.

“For who? For grades pre-k through three — 5-year-olds, 6-year-olds, 7-year-olds. The idea that you wouldn’t be honest about that and tell people what it actually says — it’s why people don’t trust people like you, because you peddle false narratives,” DeSantis said.

DeSantis further explained that if “you actually look at the bill,” it simply reads, “No sexual instruction in grades pre-K through three.”

A Lucid/Daily Wire poll — which directly quoted the bill’s most controversial section rather than merely summarizing it — showed nearly two-thirds (64%) of American adults support the measure, and only 21% oppose it.