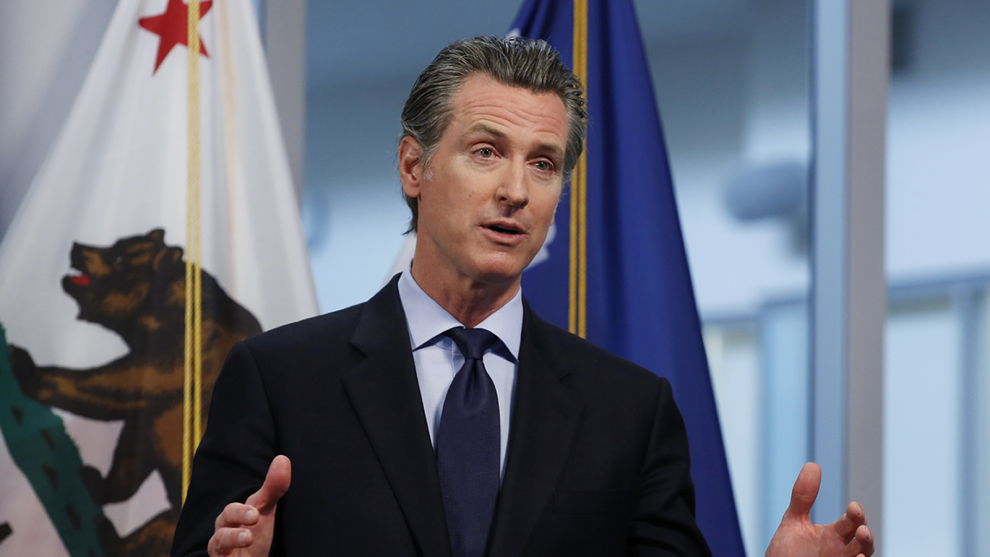 “Counting every person in our country through the Census is a principle so foundational that it is written into our Constitution,” Newsom said in a statement. “This latest action by the administration to exclude undocumented immigrants when determining representation in Congress, rooted in racism and xenophobia, is a blatant attack on our institutions and our neighbors.”

Earlier Tuesday, President Trump signed the order, saying the memorandum is designed to bar “illegal aliens from the apportionment base following the 2020 Census.”

The memorandum has sparked legal challenges as it follows the Department of Commerce losing a Supreme Court case last year where it attempted to include a question about citizenship status on the 2020 census.

Still, the memorandum said that the constitution does not require undocumented immigrants to be counted for the purpose of apportionment of the House of Representatives.

In particular, the memorandum points out California as “one State” that “is home to more than 2.2 million illegal aliens, representing more than 6% of the state’s entire population. 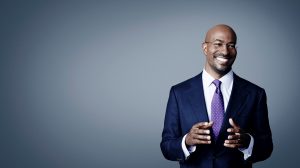 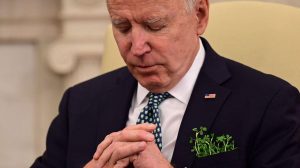 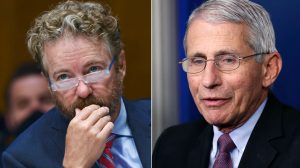