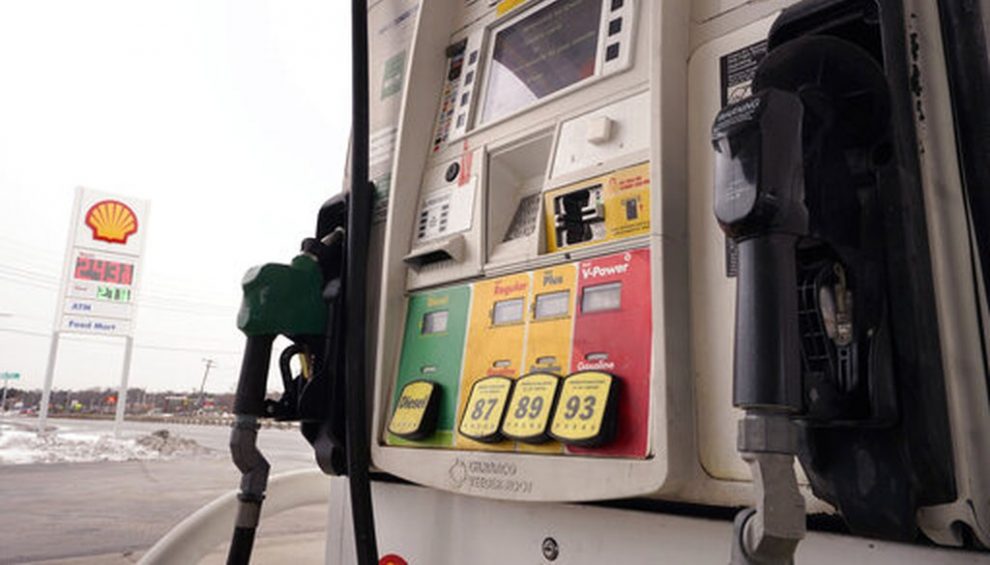 Gasoline prices are now at levels unseen since the last Democratic president.

Although on Tuesday prices slipped two-tenths of a penny, according to data from the American Automobile Association reviewed by ABC News, the average price of $3.043 per gallon of regular gas was 62 percent higher than a year ago, when the average was $1.879 per gallon.

ABC reported that gas prices have not been this high since 2014, when former President Barack Obama was in the White House.

A 63% increase in gasoline prices in the past year while Joe Biden suspends drilling and cancels pipelines.

Price hikes in southeastern states such as Georgia, North Carolina and South Carolina went as high as 21 cents amid the shutdown of the Colonial Pipeline.

Although the pipeline operator reportedly paid nearly $5 million in a ransomware attack and the line was turned back on last week, many stations still have no fuel.

For example, 47 percent of North Carolina stations are dry, according to WTVD-TV, citing a GasBuddy report.

“The Southeast will continue to experience tight supply this week as terminals and gas stations are refueled,” AAA spokeswoman Jeanette McGee said, ABC reported. “Over the weekend, gas prices started to stabilize, but are expected to fluctuate in the lead up to Memorial Day weekend.”

With lockdown rules falling by the wayside, the AAA predicts a 52 percent increase in the number of Americans taking road trips this summer.

“This is going to be an expensive summer for motorists,” McGee added, according to Convenience Store News. “However, we do not expect it to deter travelers from hitting the road. AAA finds that despite the higher pump prices, Americans still take their road trips but just may not travel as far as originally planned, or go to their planned destination and spend a little less.”

“A rough guess would be 90% of the damage was inflicted by panic-buying and hoarding,” De Haan said, according to CBS News. “You’re talking about a vast response that absolutely prolonged the outages and made price increases worse.”

He noted that although outages remain, they are declining.

GasBuddy is predicting that prices will drop to an average of $2.98 per gallon by Memorial Day.

“As the pipeline situation improves, those price increases in the Southeast of over 15 cents a gallon — those will be coming down and pressure the national average down,” De Haan said.

He noted that although prices skyrocketed seemingly overnight, the decline will not be as quick.

“Prices went up 12 to 20 cents a gallon, and they should start coming down for the next week. Maybe two weeks,” he said, according to WBRC-TV. “They may not go all the way down because the overall trend for gas prices has been higher.”