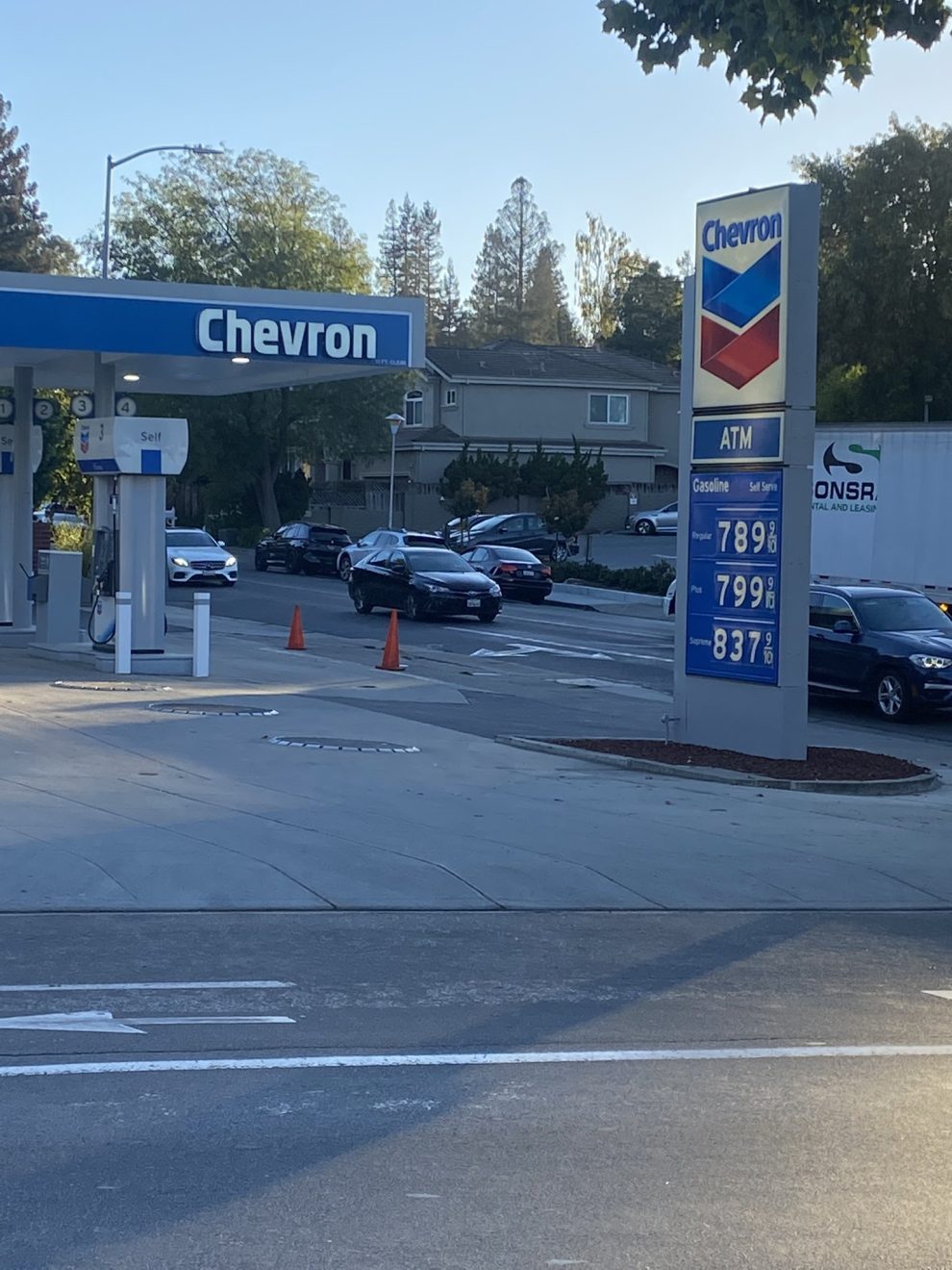 Gas prices hit a record high in Los Angeles County of $6.466 per gallon on Monday morning, soaring past the previous record set during the nationwide price surge this past spring.

The average price of a gallon of self-serve regular gasoline in Los Angeles County rose seven-tenths of a cent to a record $6.466 Monday, topping the previous high of $6.462 set June 14.

The average price has risen 31 consecutive days, increasing $1.22, including 1 cent Sunday and 15.3 cents Thursday, the largest daily increase since the record 19.2-cent hike on Oct. 5, 2012, according to figures from the AAA and Oil Price Information Service.

As Breitbart News has reported, gasoline prices have risen in California over the past several weeks, despite a gradual decline across the nation, due to several unique factors, including problems at local refineries. Californians already paid the highest gas prices in the nation, due to environmental regulations and taxes, but the limited number of refineries — thanks to those same regulations — means that when some are down for maintenance, whether scheduled or unscheduled, the state cannot easily replace the missing supply.

Gov. Gavin Newsom recently announced that gas stations would be allowed to sell a cheaper “winter blend,” which produces more of the emissions the state wants to restrict, several weeks ahead of schedule.