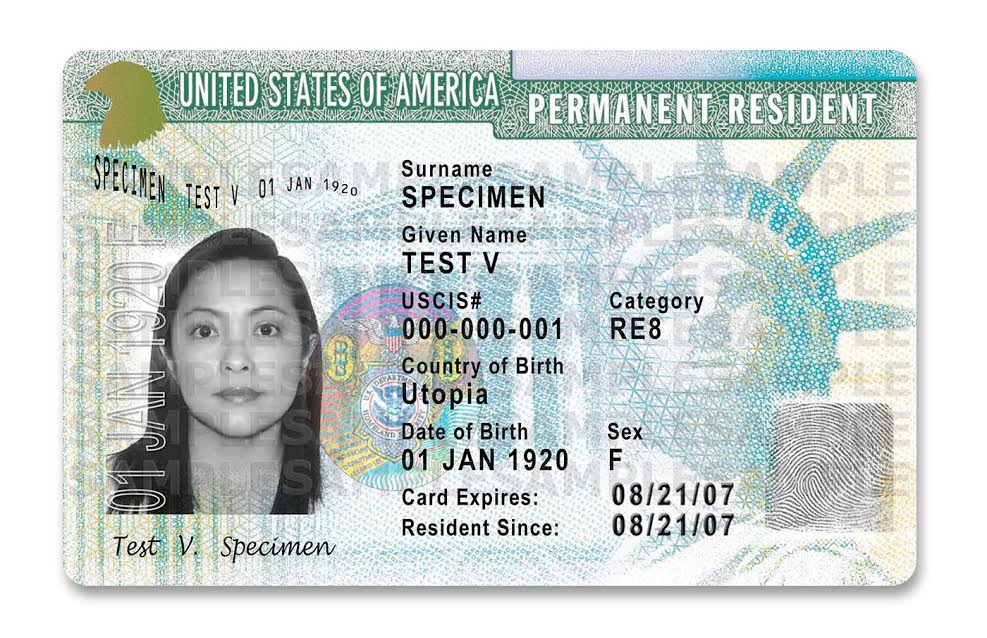 The architect of the infamous “Gang of Eight” amnesty plan in 2013 is declaring victory as 140 House Republicans helped House Democrats pass an overhaul that allows India to monopolize the United States’ green card system for at least a decade.

Immigration attorney Leon Fresco is praising House Republicans and House Democrats for advancing HR. 1044, legislation that allows thousands of Indian nationals who have taken American jobs through programs like the H-1B visa at the behest of tech conglomerates and Indian outsourcing firms to more quickly obtain green cards to eventually get American citizenship.

The legislation allows Indian nationals to effectively monopolize the U.S. green card system for at least the next ten years, providing a constant stream of foreign workers to the outsourcing lobby and tech giants like Amazon, Facebook, and Google that American professionals will be forced to compete against for white-collar U.S. jobs.

Fresco, who boasts about being the “primary drafter” of 2013’s Gang of Eight amnesty scheme — the legislation that would have provided amnesty to the majority of illegal aliens in the U.S. and would have helped add 32 million eligible foreign-born voters to the U.S. electorate by 2036 — praised the passage of the green card giveaway online:

Great vote on HR1044!! 365 total yes votes and 140 Republicans!! Congrats to @immivoice and all of your members for all of your hard work!! On to the Senate and then to final passage!!

Many thanks to @RepZoeLofgren and @RepKenBuck and your tremendous staffs for all of your leadership on HR1044 and to @CongressmanRaja @RepJayapal @RepNewhouse @RoKhanna @RepJohnCurtis for your great speeches today!!

great day today! 365 votes for HR1044 is massive given turbulent times where anyone can come up with an excuse to vote no on any bill! Congrats again to @immivoice—it is their victory!! If you have ?’s ask them and join them! They need your help!

Fresco applauded Rep. Dan Crenshaw’s (R-TX) explanation of why he voted in support of the green card giveaway plan, calling it “the most cogent explanation” of the legislation:

This is the most cogent explanation of HR1044 from @DanCrenshawTX https://t.co/oNkU62gu2i

Despite tech corporations’ claims that there is a shortage of American workers to take coveted high-paying, white collar jobs in the STEM fields, about four million young Americans enter the workforce each year. Many American workers have spoken out about how they were fired, replaced, and forced to train their foreign replacements. 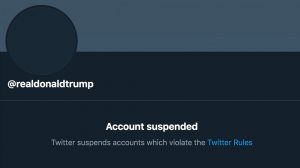 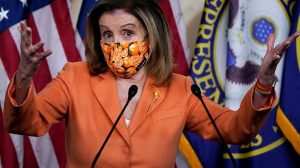 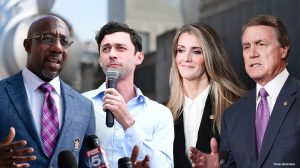