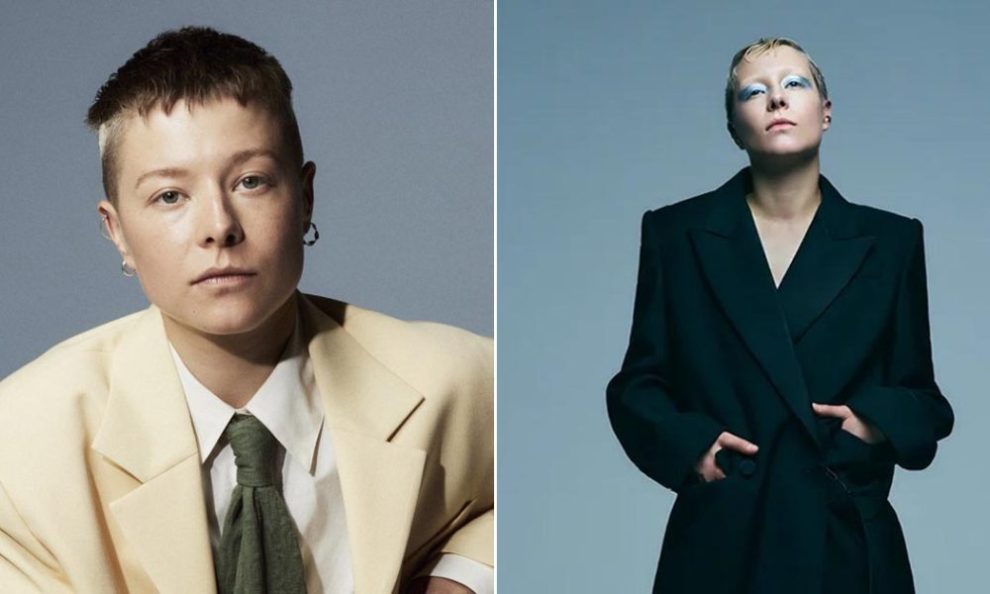 Emma D’Arcy, who appears in HBO’s “Game of Thrones” spinoff series “House of the Dragon,” has made this year’s GQ “Men of the Year” list, despite being a biological woman.

D’Arcy, who made headlines on LGBT websites for identifying as the franchise’s first non-binary lead, is a biological female who goes by “they/them” pronouns, though plays a woman in the show.

“The much-anticipated prequel to Game of Thrones did not disappoint either, and House of the Dragon owes much of its plaudits to breakout star Emma D’Arcy who plays Princess Rhaenyra Targaryen,” wrote the men’s magazine in their list of honorees.

Emma D'Arcy is one of the honorees of GQ’s Men of the year pic.twitter.com/kfq6HwbbFk

The announcement caused some confusion on social media, but D’Arcy isn’t the only biological female honoree to have made the “Men of the Year” list.

Other women, including English actress Marisa Abela and actress Sheila Atim were also included by GQ.

GQ has added women to its Man of the Year list in the past. Last year Dame Vivienne Westwood was named as a “Game Changer” on the list.

In September, GQ carefully constructed a heroic narrative surrounding progressive congresswoman Rep. Alexandria Ocasio-Cortez and likened her fight against capitalism to the fight against slavery.

Twitter
See also  WH Flails Desperately Over Joe Biden's Involvement in Hunter's Foreign Biz Dealings
→ What are your thoughts? ←
Scroll down to leave a comment: