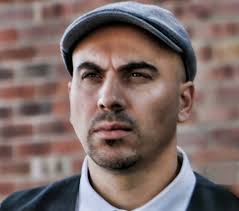 An heir to the Gambino crime family has issued a stark warning to Michael Cohen, predicting that President Donald Trump’s former personal attorney may face retaliation behind bars over his Congressional testimony.