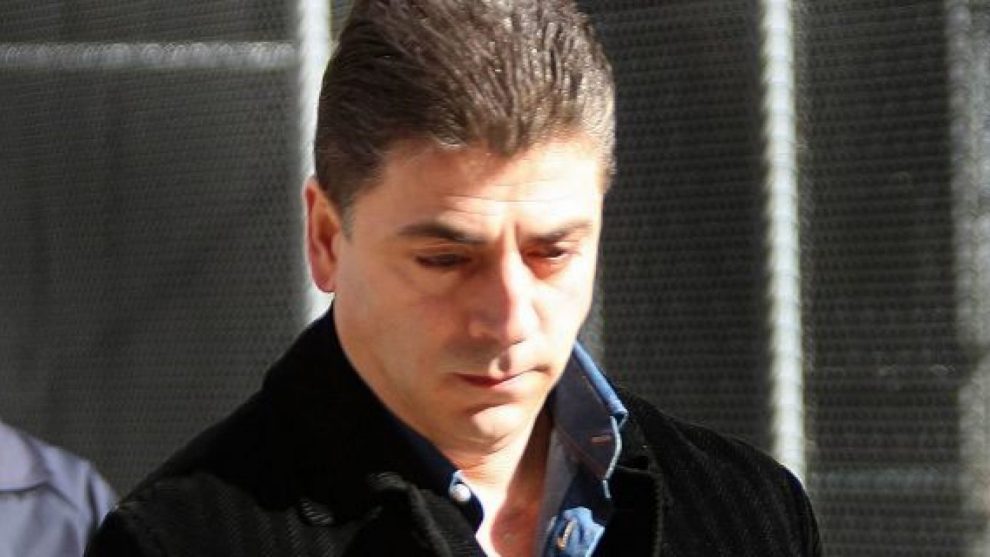 Gambino crime boss Francesco “Franky Boy” Cali was assassinated in front of his Staten Island home Wednesday night in a stunning gangland hit that recalled some of the most infamous Mafia killings in city history.

Cali, 53, was gunned down in front of his brick mansion in the lavish Todt Hill neighborhood at about 9:20 p.m. His wife and young children were inside, police sources told The Post.

The gunman sped off in a blue pickup truck after the hit, which one source described as “disrespectful” because it took place near his family home in an outer borough.

Cali is the first mob boss to be slain in New York City since a fresh-faced John Gotti ordered the murder of then-Gambino boss Paul Castellano in 1985 at Sparks steakhouse in Midtown.

“Even Gotti had more respect,” one police source told The Post. “He did it out in Manhattan.”

Cali was rushed to Staten Island University Hospital North, where he was declared dead.

A 911 caller reported hearing six or seven shots at the scene, but it was unclear how many bullets struck Cali, police sources said.

Residents in the neighborhood were spooked by the old-time rub-out in the quiet neighborhood.

See also  700 Migrants Cross in Five Hours at Texas Border Town
→ What are your thoughts? ←
Scroll down to leave a comment: