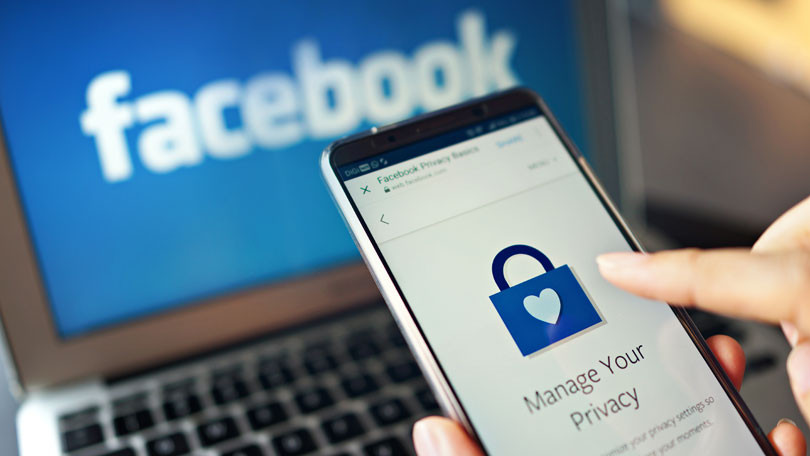 The Federal Trade Commission (FTC) reportedly approved a $5 billion settlement with Facebook on Friday following the social media giant’s handling of the Cambridge Analytica scandal. This serves as the largest fine the FTC has given out for privacy violations; however, politicians and activists have said that this fine serves as a “bargain” for Facebook.

The Wall Street Journal cited a person familiar with the matter, suggesting that the FTC voted 3-2, along party lines, to approve a $5 billion settlement with Facebook.

The FTC launched the investigation in March 2018 after reports emerged that tens of millions of Facebook users lost their private data with data analytics firm Cambridge Analytics. The FTC reportedly focused on whether the social media giant violated a 2011 consent agreement with the FTC requiring greater privacy protections and transparency for users.

The FTC and Facebook both declined to comment. The Journal suggested that the settlement will head to the Department of Justice (DOJ) for review.

The FTC just gave Facebook a Christmas present five months early. It’s very disappointing that such an enormously powerful company that engaged in such serious misconduct is getting a slap on the wrist. This fine is a fraction of Facebook’s annual revenue. It won’t make them think twice about their responsibility to protect user data.

Although the reported settlement serves as the FTC’s largest fine for privacy violations, lawmakers have criticized the size of the fine given Facebook’s wealth.

Sens. Josh Hawley (R-MO) and Richard Blumenthal (D-CT) said in May that the reported $5 billion settlement would amount to a “bargain” for the roughly $600 billion company and that the FTC should hold executives personally accountable.

The senators wrote to the FTC:

Even a fine in the billions is simply a write-down for the company, and large penalties have done little to deter large tech firms. If the FTC is seen as traffic police handing out speeding tickets companies profiting off breaking the law, then Facebook and other will continue to push the boundaries.

The Journal‘s report said that the FTC settlement will include “government restrictions on how Facebook treats user privacy,” however, it remains unclear what those restrictions entail.

The United Kingdom Information Commissioner’s Office fined £500,000 in 2018 over the Cambridge Analytica scandal, which also served as the largest fine the office authorized.

Facebook also faces a lawsuit from the D.C. attorney general and other states over the privacy debacle.

Freedom from Facebook, a coalition of public interest groups, slammed the settlement in a statement Friday.

Sarah Miller, the group’s co-chair, said, “The FTC continues to lay bare their inability to protect American consumers and markets, and Congress needs to investigate the FTC’s wanton disregard of their duties.”

“It’s also clear that we’re going to need Congress and the state attorneys general to take the mantle of any future antitrust investigation of Facebook because Trump’s FTC appointees are not up to the task,” Miller added. 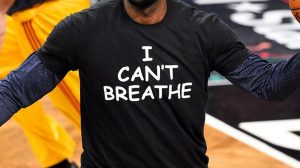 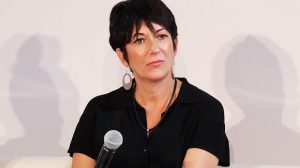 Ghislaine Maxwell ‘Has Tapes Of Two Prominent US Politicians Having Sex With Minors’ and Boasted Of ‘Owning’ Powerful People, Former Friend and Jewel Thief Claims