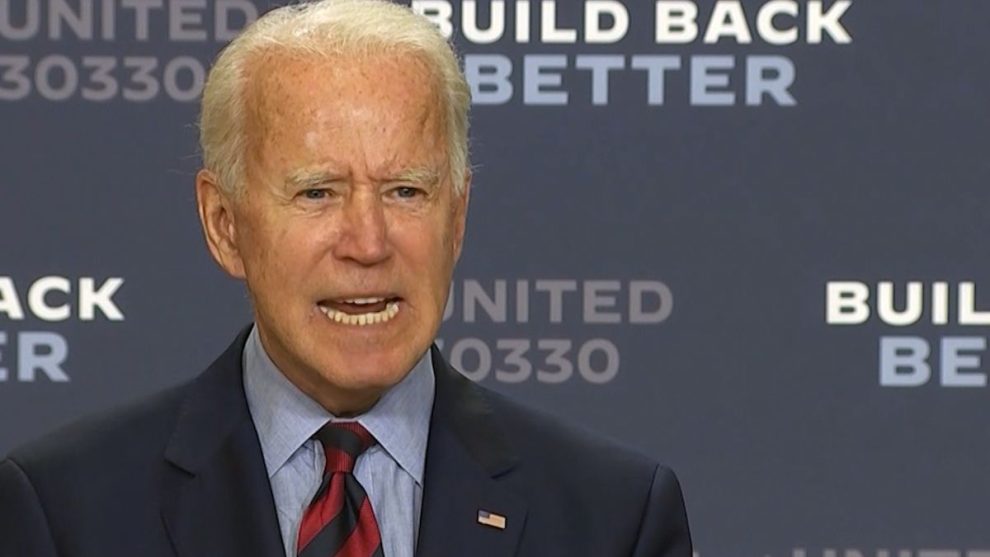 President Joe Biden is getting more frustrated by his flailing presidency, according to another report in the establishment media.

Politico’s Jonathan Lemire cites five White House officials and Democrats close to the Biden Administration who point to “the greatest source of West Wing frustration, coming from behind the Resolute Desk.”

Biden is exasperated, the report says, that his approval ratings are below former President Donald Trump’s.

The report also notes Biden is “far more prone to salty language behind the scenes than popularly known” and “erupted” over the optics of the baby formula shortages.

Biden’s employees within his administration keep “walking back” his policy positions, the Democrat-allied Washington Post admitted on Tuesday. https://t.co/9x4xIWvq42

The Politico report adds to other recent stories outling Biden’s flailing presidency, including an NBC report detailing a frustrated president reminding his staffers he is the president and a CNN story detailing his messaging struggles online despite a team of over 70 people dedicated to online strategy.

Those closest to Biden, including his wife Jill Biden and his sister Valerie Biden Owens, have urged White House staff to loosen up the restraints on the president and allow him to get back on the road.

One person close to the president, the report cites, urges staff to “let Biden be Biden” despite his multiple gaffes.

The report also notes Biden did not want to meet with Saudi Arabia’s Crown Prince Mohammed bin Salman, rejecting proposals of a meeting out of principle.

Biden called Saudi Arabia a “pariah” during his presidential campaign and vowed to treat them as such. But he might relent as the West desperately needs more oil from the Saudis as gas prices continue to rise through the summer.

Biden gets no respect, even from his own White House staff. https://t.co/snFObwwUHL

At this point, Biden’s presidency is an abject failure.

The recent mass shootings under his watch only exasperated Biden further, as he unrealistically demanded full-scale gun control as a response.