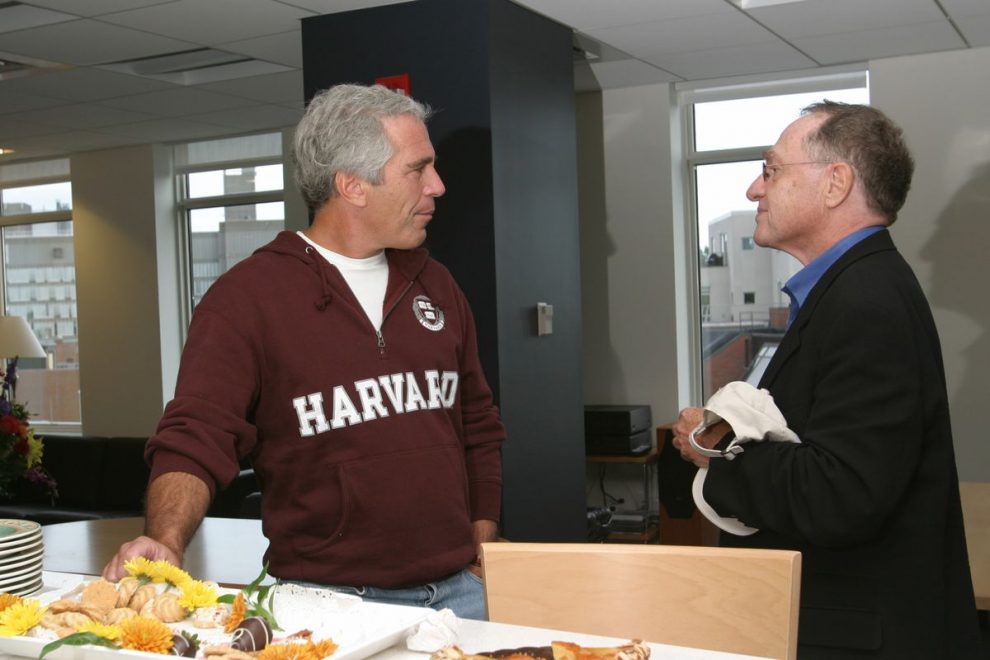 A federal appeals court panel signaled Wednesday that it is strongly inclined to set in motion a process likely to expose more sordid details in the politically charged scandal surrounding Jeffrey Epstein, the wealthy financier and philanthropist whose relatively cushy plea deal on underage-sex charges a decade ago has become a political liability for Labor Secretary Alex Acosta.

Sparks flew during arguments before the 2nd Circuit Court of Appeals in Manhattan as a lawyer for Virginia Roberts Giuffre, an Epstein accuser, repeatedly reiterated his client’s claim leveled several years ago that the Harvard law professor Alan Dershowitz not only defended Epstein but also had sex with some of the women Epstein victimized.

Giuffre’s attorney Paul Cassell, a former federal judge, told the three-judge panel that his client favored a “broad unsealing” of the records in a suit that Giuffre brought against Ghislaine Maxwell, an Epstein friend accused of helping procure girls for Epstein and others to engage in sexual activity.

See also  Donald Trump vs. Our Blundering Elites
→ What are your thoughts? ←
Scroll down to leave a comment: