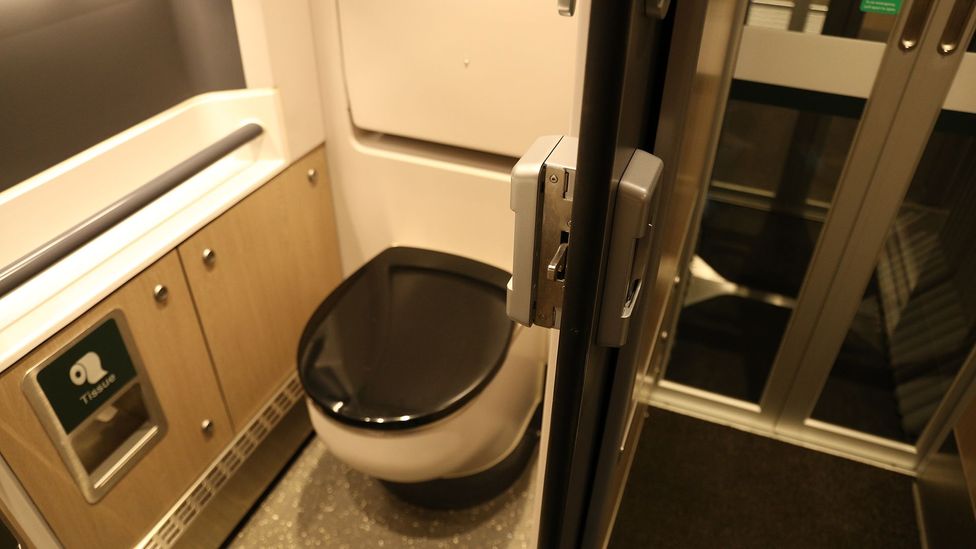 The real-world applications of identity politics, to quote Alice in Wonderland, become curioser and curioser.

An unnamed French woman set up a rendezvous with an illegal African migrant, copulated with him in a train station toilet, apparently regretted her poor decision-making, and proceeded to file an official complaint blaming a phantom white man.

The alleged victim had been on a date set up through an online dating app. It is understood she had sexual intercourse with the male, and the alleged victim told the male to stop during sex as it had become too rough.

The alleged victim later told authorities her attacker had been wearing a black anti-Covid mask.

The woman accused a White male of being the perpetrator, however DNA analysis uncovered by authorities on the victim’s underwear showed traces originating from an African male known to police who was subject to an obligation to leave French territory (OQTF).

Check out the original reporting in French.

According to the state’s prosecution team, she was apparently unprepared for the suspect’s mating style, which was described as “violent” although consensual. Feeling ashamed, the state’s claim goes, she conjured a spectre of a white rapist assailant and reported the crime to the authorities.

She now has to pay 500 Euros and take a “citizenship values course” – a seemingly light sentence for making up a serious crime and filing an official complaint with police, eating up public resources on her nonsense in the process.

What’s shocking in this case, as in the Jussie Smollett pseudo-lynching race hoax and other analogs, is that if her ludicrous story had been believed, and the police had found an innocent white man to arrest for the crime that never happened, she presumably would have sadistically watched him be prosecuted and imprisoned with no moral qualms. The Western “rape culture” narrative would have been further buttressed, and the corporate media would have had another juicy case study in the unique evil of the White Patriarchy™.