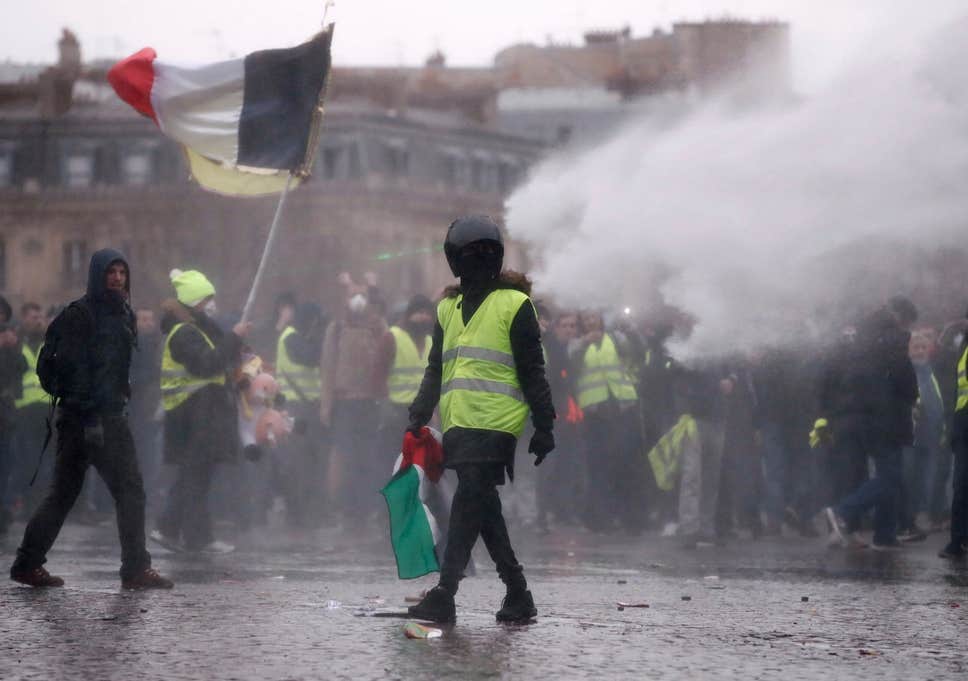 The French capital was placed under high security as a few hundred anti-government protesters started marching in the Paris streets.

Police in riot gear were moving quickly to disperse small crowds of protesters, using tear gas on and around the Champs-Elysees avenue, Saint-Lazare train station and Madeleine plaza – areas where protests have been banned this weekend.

Most demonstrators didn’t wear the fluorescent vests that gave the movement its name.

Paris police said no damage was registered by midday.

Authorities have deployed more than 7,000 officers and banned protests in a large central area including the presidential palace, government and parliament buildings, the Champs-Elysees, the Eiffel Tower and Notre Dame Cathedral.

Several calls for demonstrations have been issued in the French capital by yellow vest supporters, environmental activists and a far-left workers union.

France’s annual heritage weekend, a very popular event with many cultural sites open to the public, is also taking place.

Parisians and tourists were queuing to visit landmark and government buildings, including the presidential palace and Macron’s office. The public could only access the Elysee after having pre-registered and passing security checks.

Some other monuments, including the Arc de Triomphe that suffered damage during a yellow vest protest last December, will remain closed to the public so the busy police don’t have to deal with it.

The yellow vest movement that emerged 10 months ago petered out this summer, after weekly protests that led to often-violent clashes with police in Paris and other cities.

Macron made multiple concessions to the movement, including a 10-billion euro package of measures to boost purchasing power. But anger is now mounting again over his plans to overhaul France’s costly, convoluted pension system.

Climate activists are demonstrating Saturday afternoon in Paris to demand more action from the government and companies to reduce emissions and save the burning Amazon rainforest and the melting Arctic.

The hard-left Workers Force union is also holding a separate march against the retirement reform, amid concerns it will require people to work longer and reduce pensions. 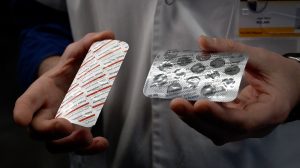 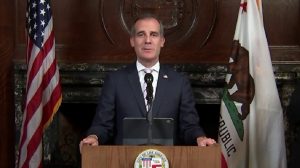 Eric Garcetti Threat: Water, Power Shut Off if You Don’t Close Up Shop 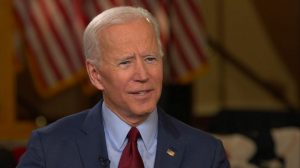