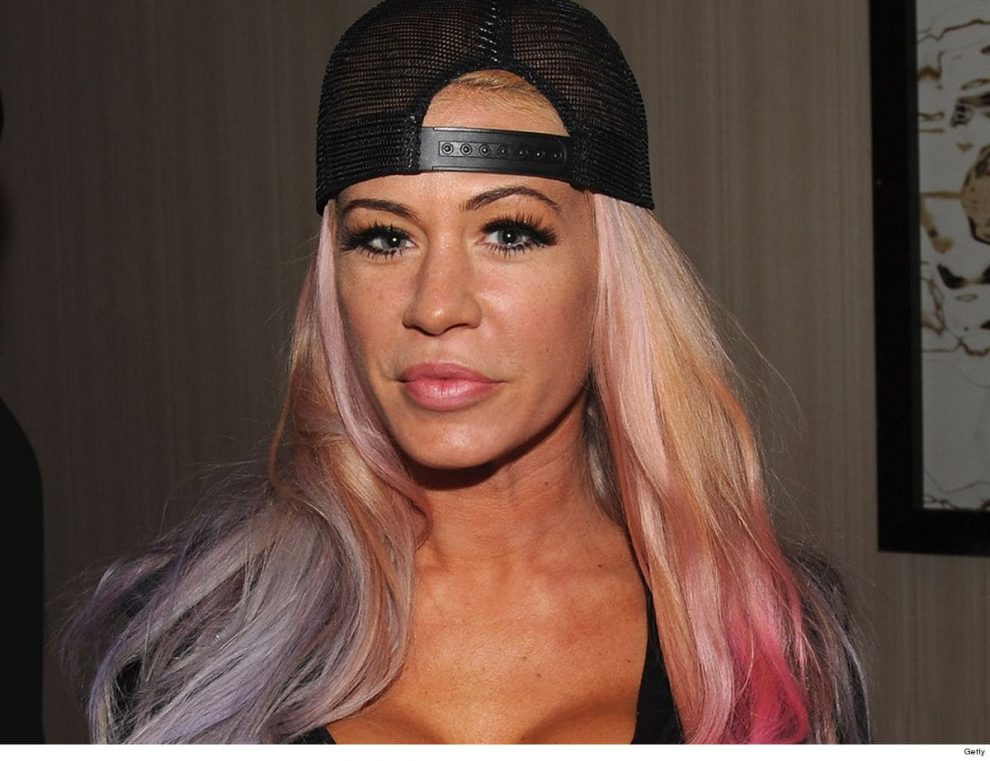 Former WWE Superstar Ashley Massaro has died, the organization announced Thursday. She was 39.

“We are saddened to learn of the tragic death of former WWE Superstar Ashley Massaro,” WWE said in a statement.

We are saddened to learn of the tragic death of former WWE Superstar Ashley Massaro. WWE offers its condolences to Ashley’s family and friends. https://t.co/PqHSRbOGso

“She performed in WWE from 2005-2008 and was beloved by her fellow Superstars and fans around the world. WWE offers its condolences to Ashley’s family and friends.”

According to TMZ, citing officials, Massaro was rushed to a local hospital from her home in Suffolk County, N.Y., she was pronounced dead early Thursday.

Per the celebrity gossip outlet, officials are not currently revealing a cause of death. However, Massaro’s death is reportedly being classified as “non-criminal.”

Massaro won the “WWE Diva Search” in 2005 and went on to stay with the organization for three years.

She famously competed in two WrestleMania matches — including one for the Women’s Championship in 2007— and was a valet for tag team champs Paul London and Brian Kendrick.

In addition to wrestling, Massaro competed on “Survivor: China” in 2007. That same year, she also appeared on the April cover of Playboy Magazine, which she debuted during a “Smackdown” episode.

US Weekly reports that Massaro is survived by her daughter, Alexa.