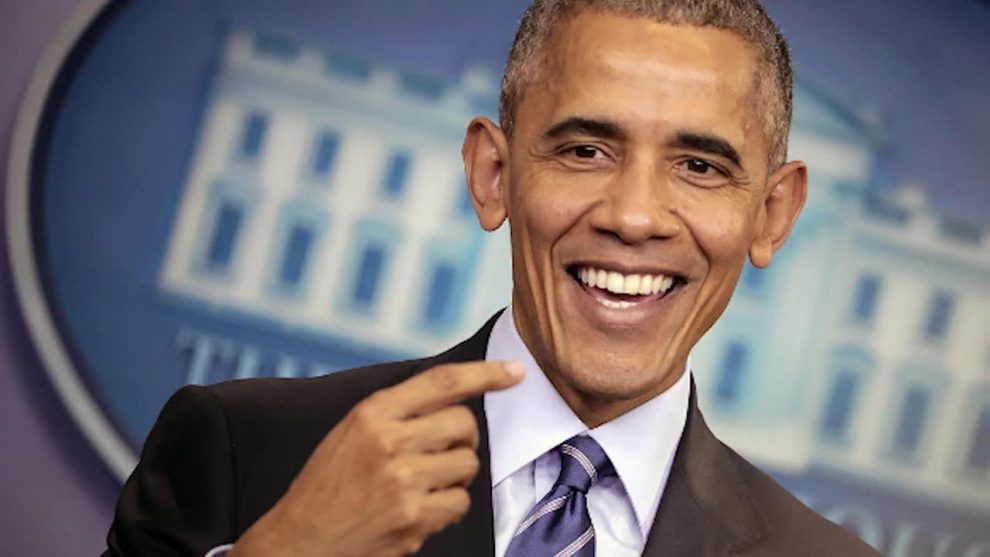 He would be the first prominent Democrat to be charged as part of special counsel Mueller’s team’s 22-month probe.

Craig, 74, refused to accept a plea deal, and his case might be sent to a grand jury indictment as soon as Thursday, according to the Wall Street Journal. Craig believes he will be charged for making false statements to the Justice Department unit that handles the activities of foreign agents.

He was twice interviewed by Mueller’s team. The potential charges stem from statements he made about the work he and his then-law firm did in Ukraine in 2012. Former Trump campaign manager Paul Manafort has already been convicted of a slew of charges, some related to his political work in Ukraine.

In a statement, Craig’s lawyers noted that the case against him was investigated by the Southern District of New York, and although they expect an indictment from the Justice Department in Washington, they allege that prosecutors are abusing their authority.

“This case was thoroughly investigated by the SDNY and that office decided not to pursue charges against Mr. Craig. We expect an indictment by the DC US Attorney’s Office at the request of the National Security Division. Mr. Craig is not guilty of any charge and the government’s stubborn insistence on prosecuting Mr. Craig is a misguided abuse of prosecutorial discretion,” Craig’s lawyers said in a statement.

Craig was White House counsel for Obama from 2009 to 2010 and worked as a senior legal adviser to President Bill Clinton during his impeachment investigation.