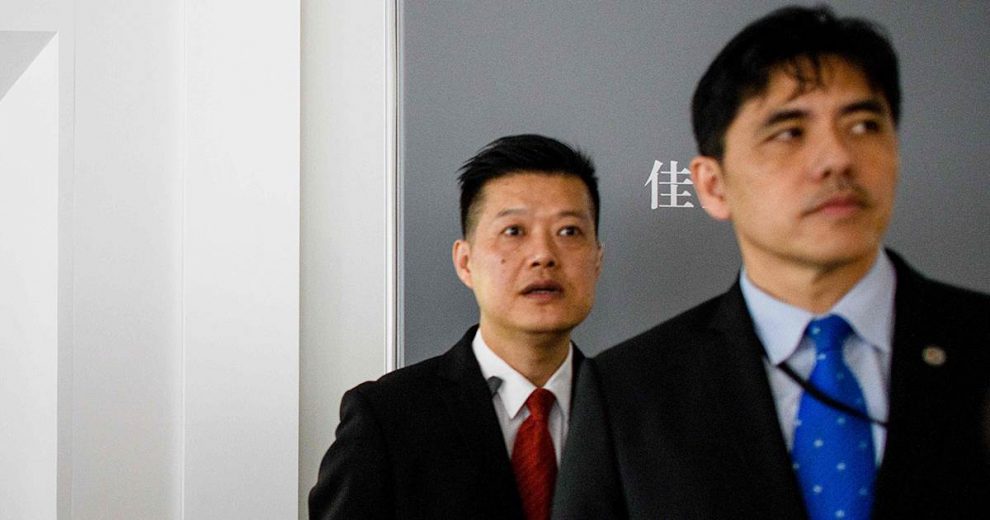 This is disturbing: “This is the third case in less than a year in which a former US intelligence officer has pled or been found guilty of conspiring with Chinese intelligence services to pass them national defense information.”

According to court documents, Jerry Chun Shing Lee, 54, left the CIA in 2007 and began residing in Hong Kong. In April 2010, two Chinese intelligence officers (IOs) approached Lee and offered to pay him for national defense information he had acquired as a CIA case officer. The IOs also told Lee they had prepared for him a gift of $100,000 cash, and they offered to take care of him “for life” in exchange for his cooperation.

Beginning sometime in May 2010 and continuing into at least 2011, Lee received requests for information, or taskings, from the Chinese IOs. The majority of the taskings asked Lee to reveal sensitive information about the CIA, including national defense information. On May 14, 2010, Lee made or caused to be made a cash deposit of $138,000 HKD (approximately $17,468 in USD) into his personal bank account in Hong Kong. This would be the first of hundreds of thousands of dollars (USD equivalent) in cash deposits Lee made or caused to be made into his personal HSBC account from May 2010 through December 2013. (read more)

Unrelated.  I’m wondering if “Assistant Director for Counterintelligence John Brownof the FBI” is the “John” in this text exchange: