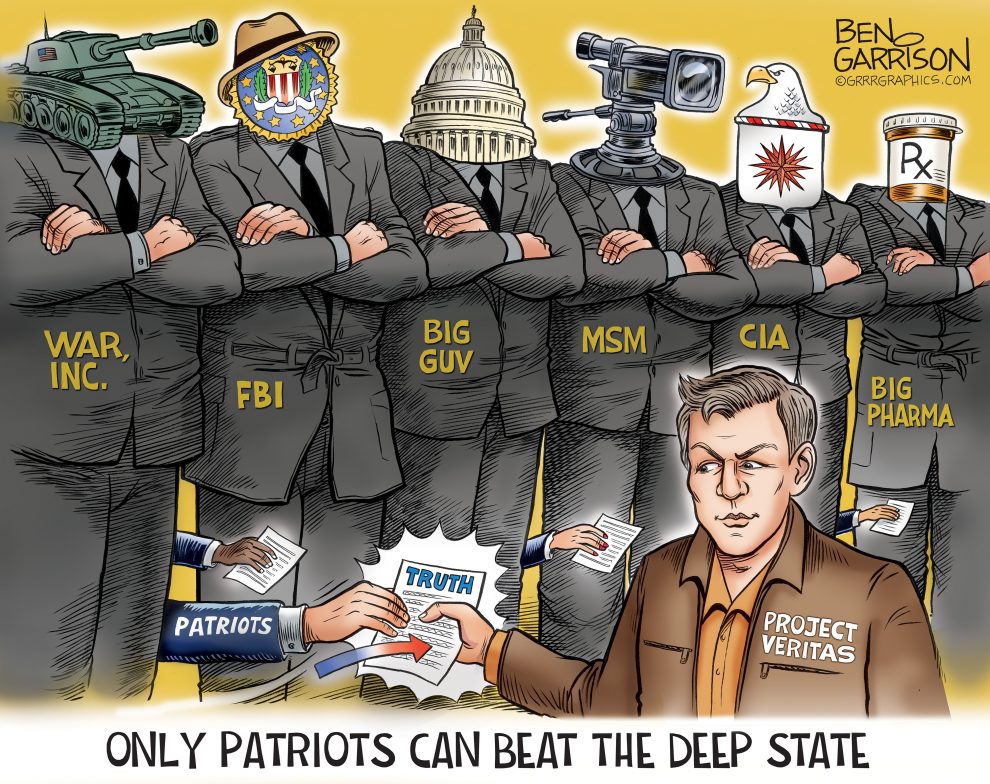 “There are things that can greatly reduce voter fraud, like voter ID requirements, standardize residency laws across the country, and interstate cross checking of voter rolls.”

‘He hasn’t been here for years”

Kevin Michael Robinson, who has “lived in Florida for the past five years,” says in the undercover footage that he changed his drivers’ license and voter registration as soon as he moved to Florida from New York.

JOURNALIST: And you’re no longer registered in New York?

Robinson’s parents, Charlene and Larry corroborated that their son no longer lives in New York:

CHARLENE ROBINSON: He does not live here anymore. He lives in Florida

Larry Robinson also states that there is no other Kevin Robinson registered to their New York address, where their son used to live:

LARRY ROBINSON: No, he’s one and only. Trust me, okay?

Justin Rooney, an official from the Erie County Board of Elections confirmed that Robinson voted in person in New York in 2018 and 2013.

Robinson, who is now in his 30s, assumes that somebody is voting in his name in New York, and that he hasn’t voted in New York in years:

ROBINSON: Yeah, someone’s voting with my name in New York… I haven’t voted in New York, I mean let’s face it, I was what, 25, 26 when I moved out here…

When told again that voter data shows him voting in 2018 in both Florida and New York, Robinson exclaims concern:

ROBINSON: I care. I care… I mean, of course I have concerns if it’s showing that I’m voting in New York, [be]cause I know I don’t vote in New York.

Robinson reveals that every year since he has moved away from New York, somebody knocks on the door of his old address to find out if he still lives there. Project Veritas believes Robinson could be the victim of voter fraud.

“It was voter fraud apparently”

Michael Bornhorst, another Florida voter and apparent victim of voter fraud, was also told about his active voter history in the state of New York.

BORNHORST: It wouldn’t surprise me if I’m still registered to vote in New York, but I haven’t voted in New York for 13 years.

Bornhorst agrees that he is a permanent Florida resident and does not split time between his home and another state.

The individual who lives in Bornhorst’s old New York address confirms that Bornhorst moved to Florida years ago. When Bornhorst hears that his name and old address appear active on recent voting records, Bornhorst says, “it wasn’t me. It was voter fraud apparently.”

Toni Rayner, an official from the Columbia County Board of Elections in New York states that Bornhorst voted in person during the 2018 and 2004 general elections.

“We’ve been residents in Florida, that’s our old address.”

A third Florida voter, Dwight Mumper, was also told that voting records show he cast a ballot in both Florida and New York during the 2018 elections.

JOURNALIST: We have that you voted in the 2018 general election in Florida, early voting. Is that correct?

JOURNALIST: … We also happened to find this little anomaly that shows that you also voted in um, it says you voted in New York. At [REDACTED ADDRESS,] New Paltz?

Like Robinson and Bornhorst, Project Veritas believes Mumper may be a victim of voter fraud.