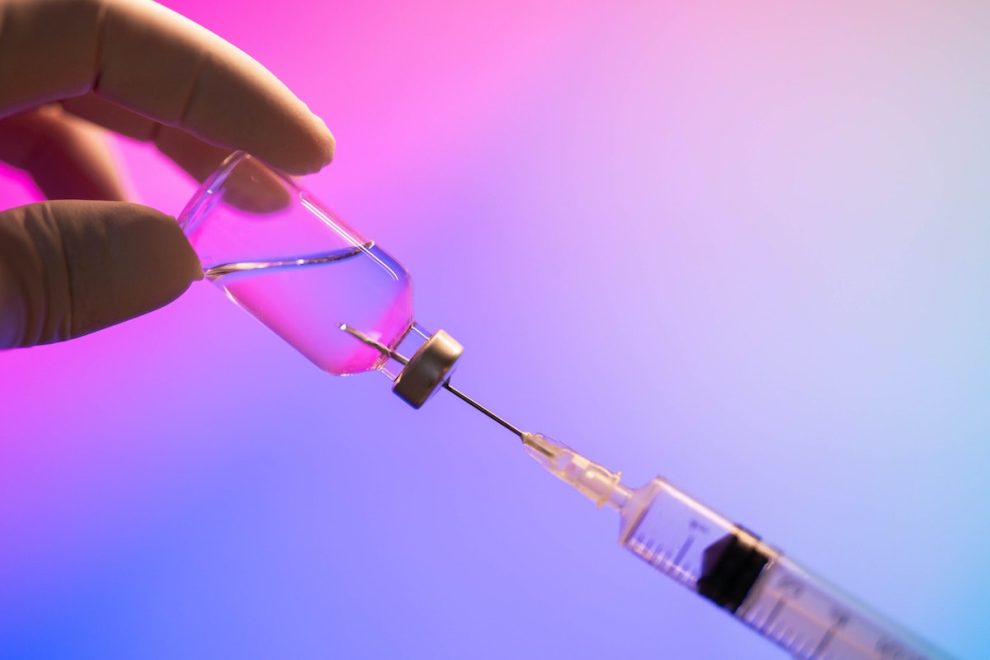 On October 28, Florida’s Boards of Medicine and Osteopathic Medicine held a legislative meeting that proposed the rule to ban medical transition treatments for those under the age of 18 after hearing from expert testimony and public comment. On November 4, a second meeting was held where the committee voted on the rule, which passed, and is currently set to take effect after a 21-day public comment period.

“The chief point of agreement among all of the experts — and I must emphasize this — is that there is a pressing need for additional, high-quality clinical research,” said Dr. David A. Diamond, a radiation oncologist and the chair of the board.

Florida now joins the medical authorities of several European countries including Norway, Finland, Sweden, and the U.K. in concluding that the evidence of so-called “gender affirming” care, which includes puberty blockers, cross-sex hormones, and surgeries, is very poor and the risks are real. Once the rule goes into effect, it will be the first ban in the country of “gender-affirming” care for minors instituted by a state medical board.

The committee cited the poor quality of evidence to support the use of “gender-affirming” medical interventions in minors, suggesting instead that psychotherapy would be a more appropriate treatment for adolescents who have recently adopted a trans-identity.

The board voted 6-3 to adopt a new standard of care that will prohibit doctors from prescribing puberty blockers, cross-sex hormones, or performing gender-related surgeries until patients are 18. Doctors who disobey the new rule risk losing their medical licenses.

The rule includes a grandfather clause that permits individuals already receiving these treatments to continue. For new patients, the Board of Osteopathic Medicine voted to allow exceptional cases if they participated in an Institutional Review Board-approved clinical trial. However, the Board of Medicine voted against the exception.