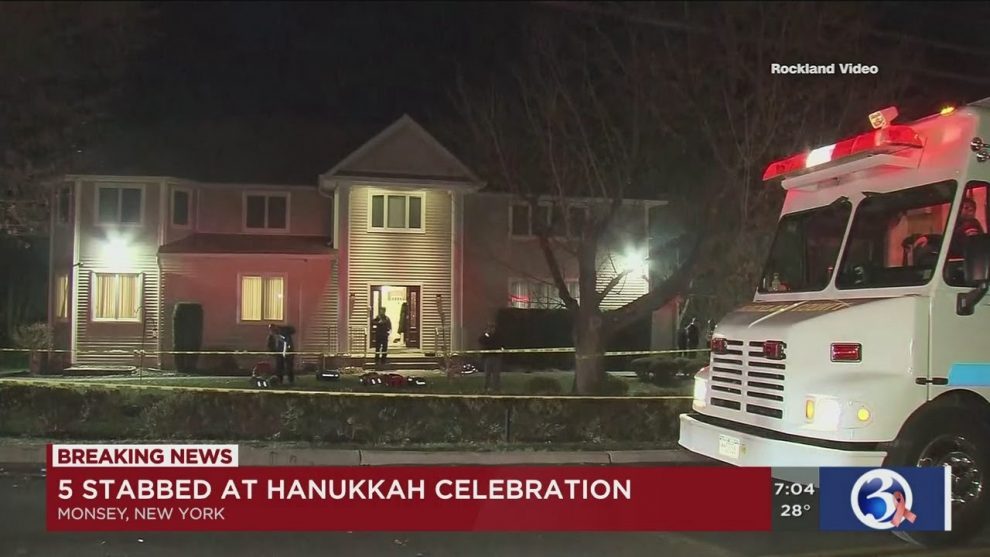 A Hanukkah celebration in a New York suburb turned into horror late Saturday night after a man entered and began stabbing people, witnesses say. Five victims were taken to nearby hospitals, according to police.

The Orthodox Jewish Public Affairs Council for the Hudson Valley Region said in a tweet victims inside the Monsey residence were Hasidic Jews. Two people are in critical condition, co-founder of the council, Yossi Gestetner, told CNN.

New York Governor Andrew Cuomo has since called the stabbing attack at the rabbi’s home an “act of domestic terrorism.”

“Let’s call it what it is: these people are domestic terrorists.” Watch:

Earlier, local police said the perpetrator fled the scene in a vehicle but that they were able to track him down.

“Horrific,” New York City Mayor Bill de Blasio said of the stabbing. “So many Jewish families in our city have close ties to Monsey. We cannot overstate the fear people are feeling right now. I’ve spoken to longtime friends who, for the first time in their lives, are fearful to show outward signs of their Jewish faith.”

So many Jewish families in our city have close ties to Monsey. We cannot overstate the fear people are feeling right now.

I’ve spoken to longtime friends who, for the first time in their lives, are fearful to show outward signs of their Jewish faith. https://t.co/KUUHlu6guY

Letitia James, the New York Attorney General, said she was “deeply disturbed” by the situation.

“There is zero tolerance for acts of hate of any kind and we will continue to monitor this horrific situation,” she said in a Twitter post.

The New York Police counter-terrorism unit said it was “closely monitoring” the reports.

We are closely monitoring the reports of multiple people stabbed at a synagogue in Monsey, NY (Rockland County) pic.twitter.com/cHoQnbneKO

In Israel, President Reuven Rivlin expressed his “shock and outrage” at the attack.

“The rise of anti-Semitism is not just a Jewish problem, and certainly not just the State of Israel’s problem,” he said in a statement. “We must work together to confront this evil, which is raising its head again and is a genuine threat around the world.”

The attack came a day after New York city police said officers were stepping up patrols in heavily Jewish districts following a spate of anti-Semitic threats and attacks.

The Jewish holiday of Hanukkah marks the victory of Judah Maccabee over the Syrian Greeks in the Second Century BC and the recapture of Jerusalem.

UPDATE: The New York Post reports the knife-wielding assailant who allegedly carried out the Monsey attack is now in custody. He was arrested by the NYPD at 144th Street and Seventh Avenue in Harlem at midnight, a source told the newspaper.

The accused attacker, whose name was not released, was transferred back to Rockland County around 4 a.m. from the 32nd Precinct by State Troopers, the lead agency on the case. 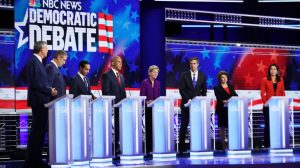 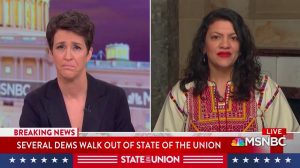 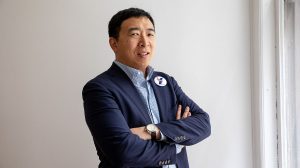