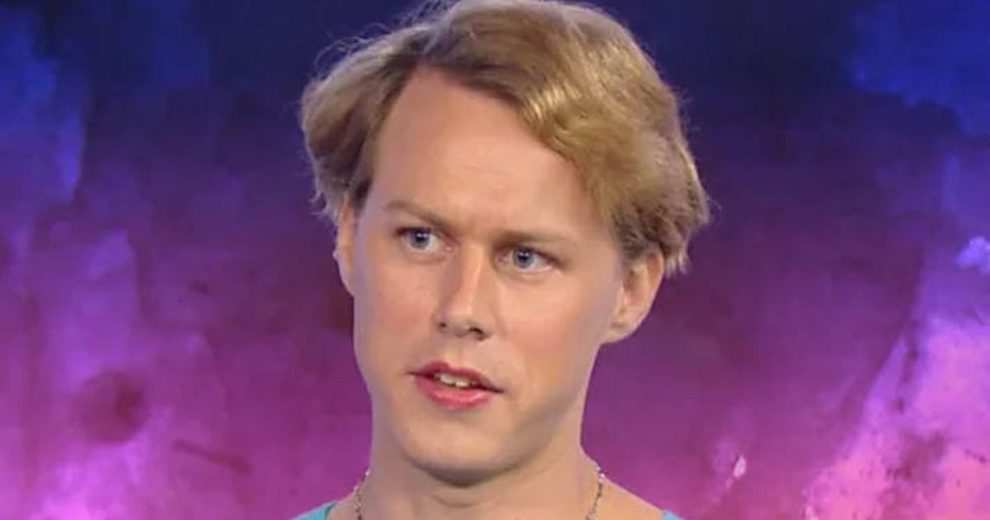 The US Army’s first transgender officer has been indicted for attempting to pass medical information to the Russians in a bid to aid Vladamir Putin’s campaign in Ukraine.

A grand jury came to the conclusion that Jamie Lee Henry, who is a Major in the Army and transgender, and his wife Anna Gabrielian (confused yet?) committed conspiracy and illegally disclosed “individually identifiable health information.” The indictment was unsealed on Thursday after the two were arrested.

At about 8:10 p.m. that evening, the indictment alleges that Gabrielian and Henry met with the UC in the UC’s hotel room. During the meeting, Henry explained to the UC he was committed to assisting Russia and had looked into volunteering to join the Russian Army after the conflict in Ukraine began, but Russia wanted people with “combat experience” and he did not have any. Henry further stated, “the way I am viewing what is going on in Ukraine now, is that the United States is using Ukrainians as a proxy for their own hatred toward Russia.” Henry and Gabrielian allegedly offered to provide the UC with private medical records from the United States Army and Medical Institution 1 in order to help the Russian government. During the same meeting, Gabrielian demanded that if she were put at significant risk of arrest, she wanted her and Henry’s children to, “have a nice flight to Turkey to go on vacation because I don’t want to end in jail here with my kids being hostages over my head.” Henry also indicated that he was concerned about passing a background check for his security clearance, telling the UC, “I don’t want to know your name . . . because I want plausible deniability too. In a security clearance situation they want to know names and people and all this stuff.”

I’m not sure what the connection to Russia was here, but Henry seemed to be very invested. He even went so far as to offer to join the Russian Army, though he was denied that chance because of a lack of combat experience. Eventually, he and his wife, who was a doctor at John Hopkins University, settled on trying to provide information. John Hopkins has since scrubbed its website of any mention of Gabrielian.

It’s pretty clear that Henry is not a man who is well, given that some of his plans were so haphazardly put together and fanciful. Now, I’m gonna say something crazy here so you might want to sit down. Maybe, just maybe the US Army shouldn’t be affirming people who are clearly mentally ill.

I know, just saying that is grounds for cancellation, but it seems like a fairly low standard, doesn’t it? When someone is disturbed that they believe they are the opposite sex and actively seek to “change” their gender, perhaps they shouldn’t be holding top-secret security clearances.

Regardless, the couple could face extensive time in prison for their plot, and they obviously should. Ironically, while originally celebrated, Henry being the first transgender officer in the US Army probably won’t be something the transgender lobby takes credit for any more.