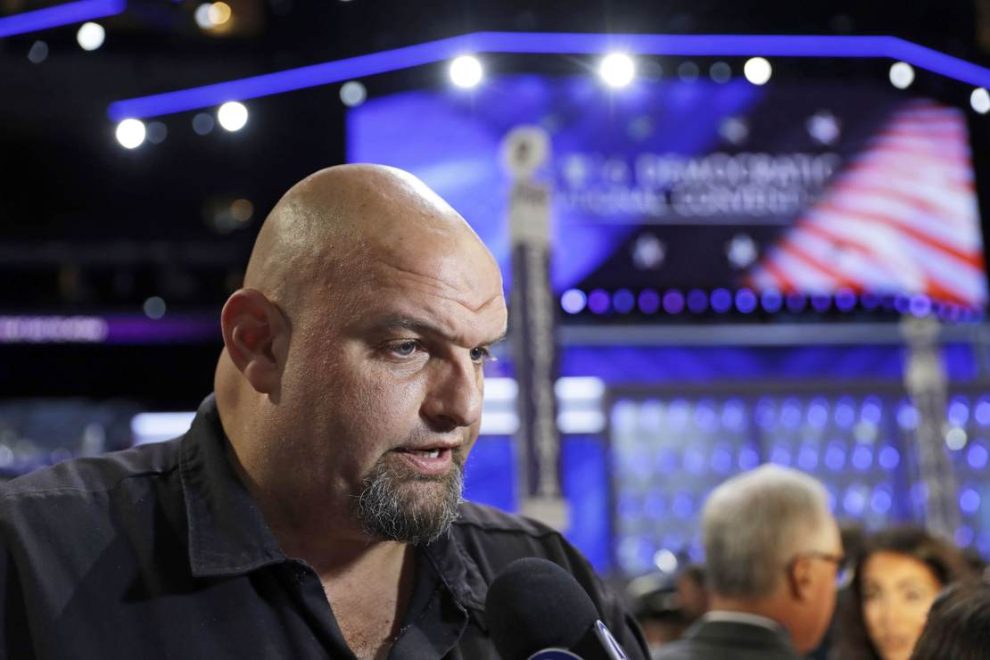 What did I tell you? I told you to not pronounce a campaign over in August. Sure enough, the latest polling shows that Mehmet Oz is now within striking distance of John Fetterman in Pennsylvania’s senate contest, and there’s every reason to believe he can close the gap.

A lot of Republicans have been down on Oz as a candidate, but I think that’s premature doomsaying. Senate polling has been notoriously awful and biased toward Democrats the last two cycles (something I recently chronicled). The truth is that we have no idea where this race actually stands. Now is the time to press the issue and make Fetterman face a real challenge.

When I wrote that, there was basically no legitimate polling in Pennsylvania, but now we do have an idea of where the race stands as the second poll in four days shows Oz in a position to overtake Fetterman. Emerson has released its first likely voter survey of the race, and here are the results.

Despite being down, there’s a lot of good news in this latest poll for the doctor and former TV host. As I mentioned in a prior article (linked in the excerpt above), senate polling has been notoriously biased towards Democrats the last two cycles, with big misses overestimating Democrat support.

But even if you forget about that aspect, Fetterman being at 48 percent means that Oz has the space to overtake him if he plays his cards right. You always begin to worry when an opponent hits 50 percent, but in this case, if undecideds break for the out party (very common in the first mid-term for a new president), the Republican candidate can absolutely win.

Then there’s the issue of Fetterman’s health following his massive stroke. He recently made his second campaign “appearance” of the cycle, and it was an absolute trainwreck. Really, it’s to the point where I’m uncomfortable making fun of him. Rather, it’s just sad and wrong that he’s continuing to be pushed as a candidate for the US senate in this condition.

Fetterman sounds horrible. He's clearly not well and it's so bad that he makes Joe Biden sound like a Rhode Scholar. pic.twitter.com/vcZ5f7GhBo

Of note is that while that clip is edited down to a little less than two minutes, Fetterman only spoke for four minutes total. There is no way the guy can debate, right? The first one is scheduled for early September and Fetterman has yet to commit to it, and his condition is not something that’s going to get better quickly. Heck, that’s assuming it ever gets better. It’s possible, perhaps even probable that he suffered permanent damage from the stroke he had.

I say that to say that Oz is already showing major signs of life in late August before campaign season even really heats up. What happens when Fetterman doesn’t show up for the first debate and Oz is standing there alone? What happens as it becomes clearer and clearer that Fetterman is not physically capable of doing the job he’s applying for with voters? In other words, there’s every reason to believe the dynamics of this race can shift further into Oz’s favor. The gloves have already come off, and this is no time for dooming. Keep pushing.