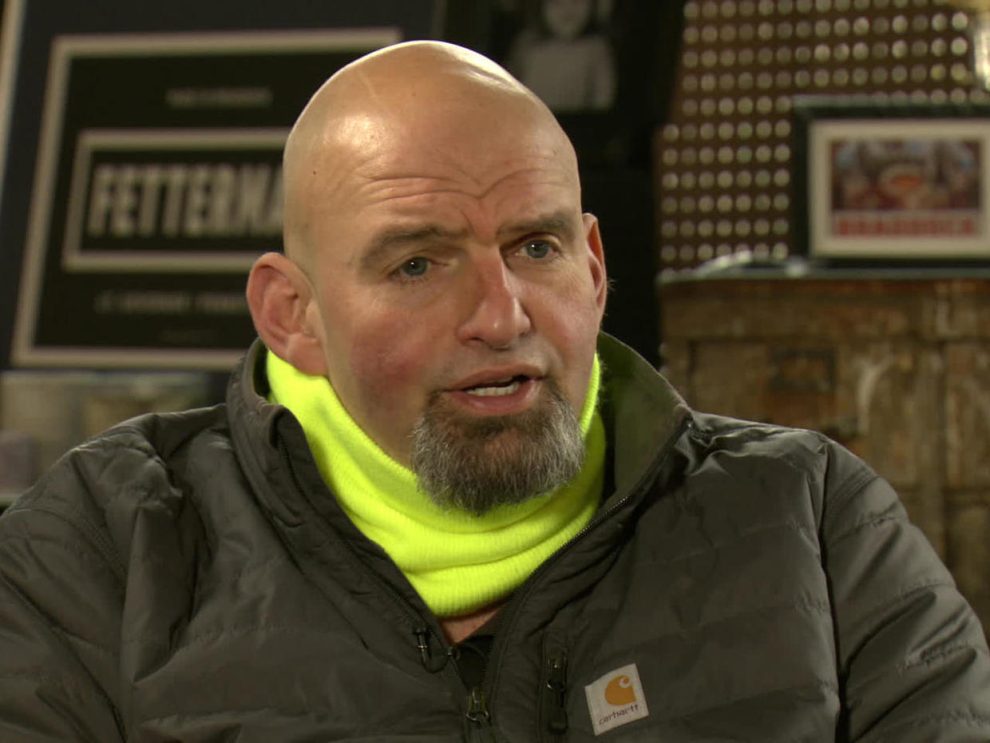 Plaintiffs have asked a federal judge to order all mail ballots to be counted regardless of the date voters pen on the envelope. The lawsuit comes a week after the Pennsylvania Supreme Court ruled that officials should set aside and not count mail ballots with an incorrect or empty date.

”The date [requirement] imposes unnecessary hurdles that eligible Pennsylvanians must clear to exercise their most fundamental right, resulting in otherwise valid votes being arbitrarily rejected without any reciprocal benefit to the Commonwealth,” the lawsuit reads.

Plaintiffs in the case argue that the date instruction has no relevance to determining whether an individual is qualified to vote under Pennsylvania law as long as voters cast ballots by the date of the election and meet the standard U.S. voter requirements.

The lawsuit alleges that election officials are rejecting “qualified voters who accidentally failed to write the date on their ballot envelope, and more still will be rejected when voters enter an incorrect date, such as their birthdate, instead of the date they completed or signed their ballot.”

Fetterman and his Republican opponent Dr. Mehmet Oz have been campaigning neck-to-neck for the congressional seat in the battleground state.

According to three separate polls from the Trafalgar Group, Big Data Poll, and InsiderAdvantage/FOX 29, Philadelphia voters have Oz up by two points in a race where every vote counts to determine the winner.

But without the support from state law to count mail ballots marked an incorrect or blank date, Democrats could likely lose tens of thousands of votes that would be thrown out.

Although it’s unclear how many ballots will be affected by the Supreme Court ruling, Democrats disproportionately use mail ballots over Republicans.

According to the lawsuit, Democrats argue that rejecting ballots without a correct date violates the First Amendment and the Fourteenth Amendment, which says “a state cannot utilize election practices that unduly burden the right to vote.”

The Philadelphia Inquirer reports voting rights groups joined together to file a separate lawsuit in a Pittsburgh federal court following the Pennsylvania Supreme Court ruling last week, arguing that county officials should not be allowed to toss out such ballots under the Materiality Provision of the Civil Rights Act, which has secured victories in similar cases.

Federal court officials have yet to set a hearing for the lawsuit.