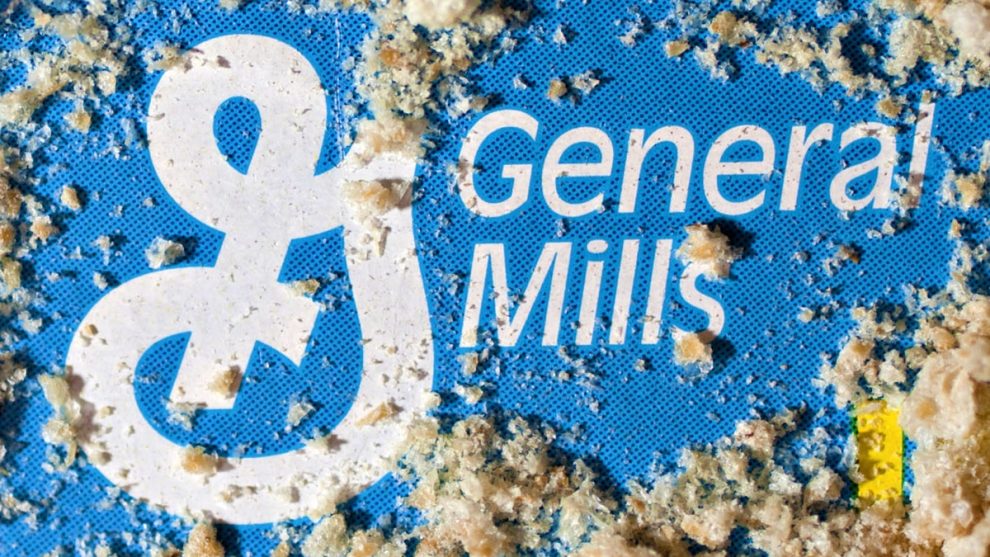 The U.S. Food and Drug Administration has reportedly opened an investigating into one of the most popular cereals in the U.S. after numerous people have reported becoming sick after eating it.

“The FDA said Saturday it has received more than 100 complaints related to Lucky Charms so far this year,” the Associated Press reported. “Several hundred people have also posted on a food safety website, iwaspoisoned.com, complaining of nausea, diarrhea and vomiting after eating Lucky Charms.”

The FDA said in a statement that it “takes seriously any reports of possible adulteration of a food that may also cause illnesses or injury.”

According to The Wall Street Journal, “thousands of people” have reported developing nausea after eating the cereal.

General Mills, the company that makes Lucky Charms, said that they have conducted their own internal review and have not found anything linking the cereal to those who have reported falling sick after consuming it.

“We encourage consumers to please share any concerns directly with General Mills,” a spokeswoman for General Mills said.

See also  Whoopi Goldberg Ignorantly Tells Archbishop It's 'Not Your Job, Dude,' to Deny Pelosi Communion
→ What are your thoughts? ←
Scroll down to leave a comment: