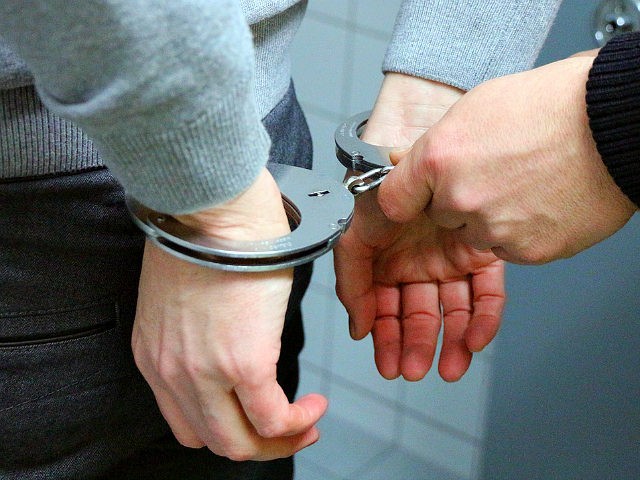 “The indictment charges the defendants with conspiring to use false passports, using false passports, and aggravated identity theft as part of the scheme to impersonate Chinese nationals who were required to take the Test of English as a Foreign Language (TOEFL) to obtain a student visa,” said the official announcement.

Student visas are the first step into the U.S. jobs market for many Chinese and Indian graduates.

The alleged ringleader, “[Liu] Cai paid for and registered 14 Chinese nationals for TOEFL exams over a one-year period in 2015 and 2016. Following the tests, Cai allegedly paid three co-defendants approximately $400 per test from his PayPal and Venmo accounts,” the report said.

“On top of allowing students to cheat their way into our top universities, schemes such as this exploit our nation’s legal immigration system and threaten our national security,” said Joseph Macias, Special Agent in Charge for Homeland Security Investigations in Los Angeles. “We will move aggressively to identify and prosecute those who engage in fraud and corrupt the immigration process for profit.”

The sweep comes as White House officials face intense lobbying by business and university groups who want more foreign students to be pumped into U.S. universities, workplaces, and research centers.

The students are delivered via visa-worker programs, including the Optional Practical Training and the Curricular Practical Training programs which allow roughly 400,000 foreign students and graduates to hold jobs in a wide variety of sectors. Many of those graduates subsequently get H-1B work-permits, which put them on track to eventually get green cards.