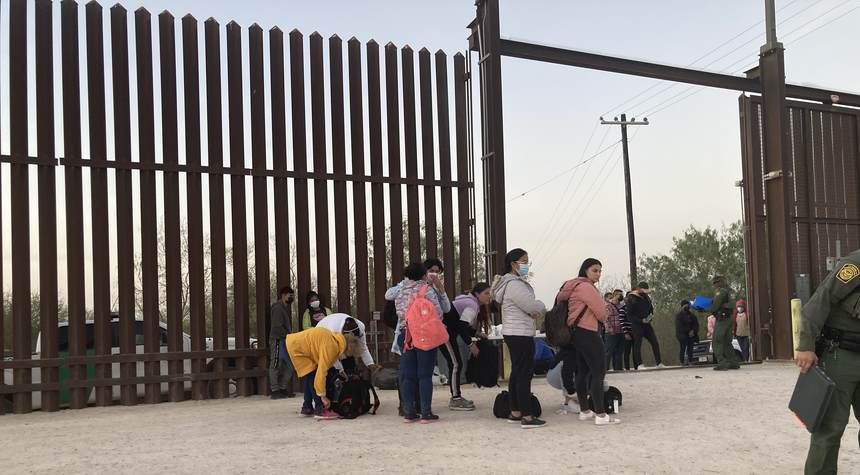 Last year, Florida Attorney General Ashley Moody filed suit against the Biden administration for violating several aspects of immigration law when releasing illegal aliens from detention centers. The administration has sent those released detainee illegals to states across the nation, many to Florida. The administration filed to have the case dismissed. In a rejection of the motion to dismiss, a federal judge in Florida issued a beatdown that looked a lot like Dave Chappelle’s security team:

A federal judge Wednesday rejected a request by the Biden administration to toss out a lawsuit filed by Florida over the release of undocumented immigrants.

The lawsuit alleges that the Biden administration has violated immigration laws through policies that have led to people being released from detention after crossing the U.S. border with Mexico. Also, it alleges that the releases affect Florida because of issues such as increased education, health care, and criminal-justice costs.

Justice Department attorneys raised a series of arguments in seeking dismissal of the case, including disputing a Florida contention that the Biden administration has a “non-detention” policy.

The ruling says, in part:

Suffice it to say the court is wholly unpersuaded by defendants’ position that they have unfettered discretion to determine how (or if) to comply with the immigration statutes and that there is nothing that Florida or this court can do about their policies even if they contravene the immigration statutes. This position is as remarkable as it is wrong because it is well established that no one, not even the president, is above the law and the court unquestionably has the authority to say what the law is and to invalidate action of the executive branch that contravenes the law and/or the Constitution. Thus, if Florida’s allegations that defendants are essentially flaunting the immigration laws are proven to be true, the court most certainly can (and will) do something about it.

Biden administration lawyers had argued for dismissal of the suit by Moody on the grounds that any damages to the state of Florida by the illegal aliens they shipped into the state were hypothetical in nature, and had not yet occurred. Wetherell disagreed, saying, “those considerations do not give [the administration] carte blanche to release arriving aliens without undertaking individualized case-by-case assessments as required by that statute, as they have allegedly done through the challenged policies — particularly if, as Florida alleges, defendants have essentially created the problem the challenged policies seek to alleviate.”

Sounds like the federal court agrees that the Biden administration has overstepped its bounds.

To say the least.