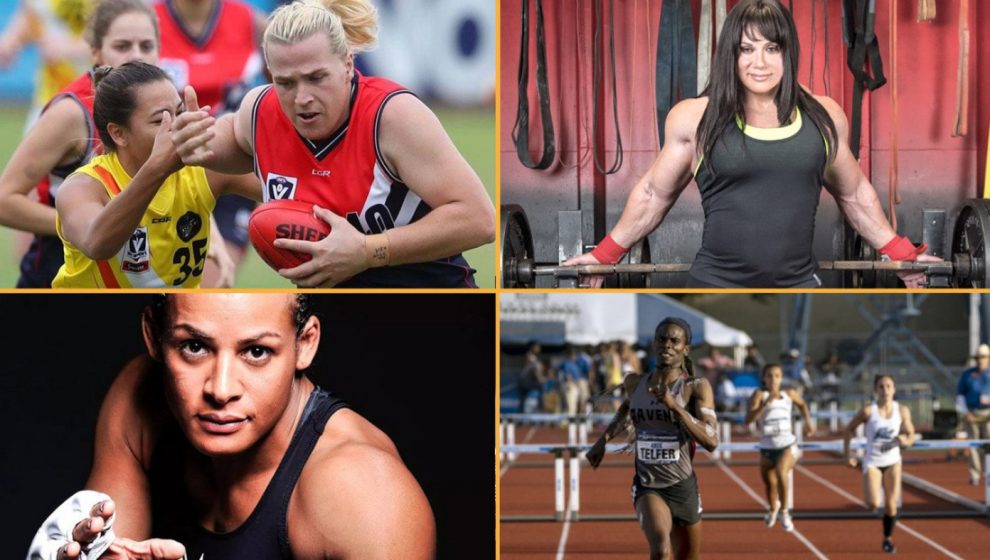 Connecticut women high school athletes have been waiting for justice for years, ever since their sporting events and rankings were upended by biological males who entered women’s competitions, and then dominated. A federal court ruled that these women will not see justice served.

Selina Soule, Chelsea Mitchell, Alana Smith, and Ashley Nicoletti all competed against biological males in high school athletics in the state of Connecticut, and each one, despite their dominance in the sport when it was restricted to females only, lost to biological males Andraya Yearwood and Terry Miller.

In the case before the 2nd Circuit Court of Appeals, Soule v. Connecticut Association of Schools, the court stated they were “unpersuaded” by the arguments that it is unfair for biological males to compete in women’s sports. The case specifically asked for the women to be given the titles they would have earned had the biological males not competed, and the trans-identified athletes be stripped of those titles.

The 2nd Circuit Court of Appeals upheld the lower court ruling, which essentially said that since plaintiffs and defendants had all graduated from school, the point of the case was moot. However, it wasn’t so moot that the trans athletes didn’t fight to keep the titles they earned by competing against women.

“Like the district court, we are unpersuaded, with respect to the claim for an injunction to alter records, that Plaintiffs have established the injury in fact and redressability requirements for standing; both fail for reasons of speculation,” the 2nd Circuit judges wrote, according to Fox News.

“And because we conclude that the CIAC and its member schools did not have adequate notice that the Policy violates Title IX – indeed, they had notice to the contrary – Plaintiff’s claims for damages must be dismissed,” the court continued.

The court cited the Supreme Court ruling in Bostock from 2020, saying “Thus, it cannot be said that the Policy – which prohibits discrimination based on a student’s transgender status by allowing all students to participate on gender specific teams consistent with their gender identity – ‘falls within the scope of Title IX’s proscriptions.'”

The issue is that the concept of gender identity, which is a chosen descriptor, has been entirely conflated with biological sex, something over which no person living has control or the ability to change.

Attorneys from Alliance Defending Freedom, who represented the women, rightfully noted in a statement to The Post Millennial that the Biden administration entirely misunderstands and misapplies Bostock in their rush to “affirm” all genders but that of biological women.

“The Biden administration specifically takes the Bostock decision and misapplies it,” Kiefer told The Post Millennial.

“The Supreme Court was really clear in Bostock that its decision was a limited holding. It arose in the context of federal employment discrimination law. And the Court specifically said that they were leaving other questions and other contexts, including bathrooms, athletics, and the like for another day.”

“For the Biden administration to try to stretch a Supreme Court decision in this way and attempt to argue that it has some sort of gender ideology mandate is simply false,” she said.

And that is exactly what the 2nd Circuit has done. Under the Trump administration, the Department of Education said that it was not acceptable for males to compete in women’s athletics. They upheld the right of women to compete on a fair playing field, but the Biden administration has leaned heavily into weakening the rights of women for biological males who identify as women.

Biden’s education secretary Miguel Cardona was the one who implemented the rules allowing boys to steal women’s titles in the state of Connecticut, during his time heading education for that state.