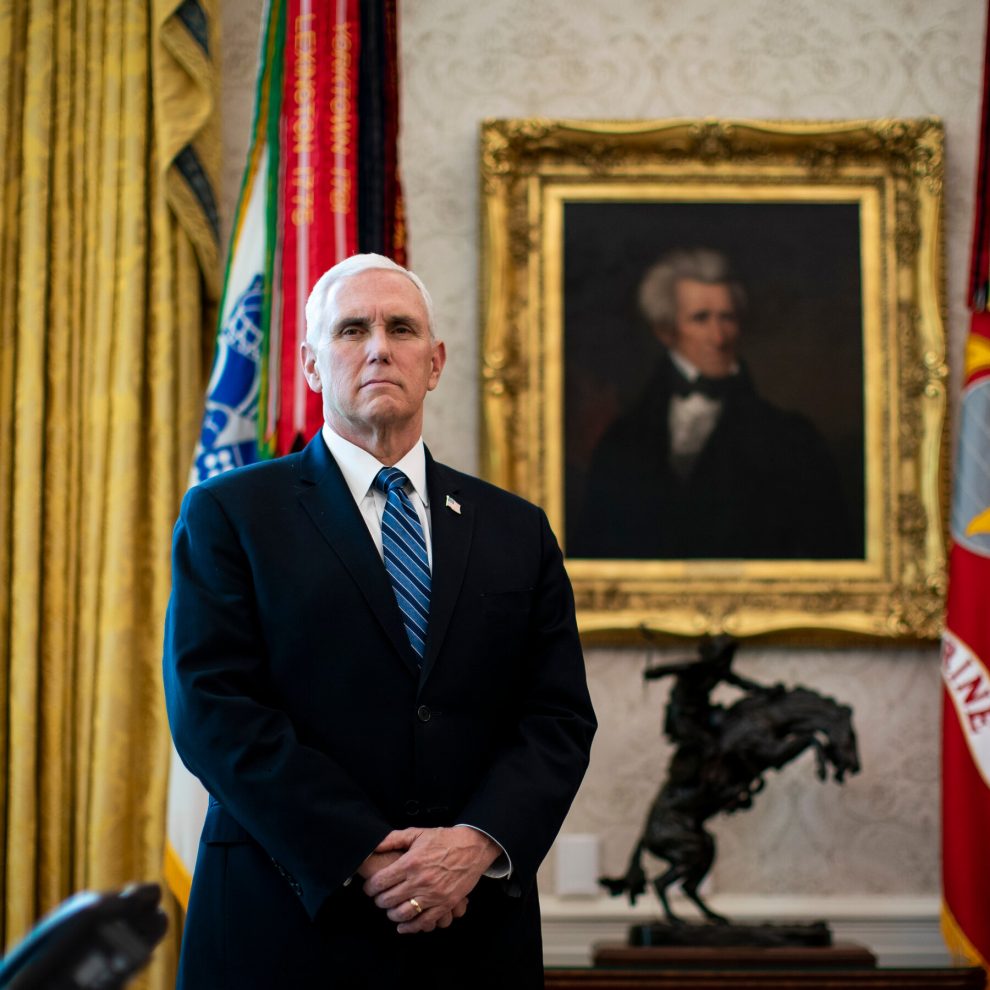 A Federal Elections Committee filing in the name of former Vice President Mike Pence made it appear as if Pence was announcing a 2024 presidential campaign on Monday.

The document indicated that Pence was running for President in the 2024 election, and identified the mailing address for his campaign committee as a post office box in Anderson, Indiana.

However, the document, which some members of the media believed was real, is inauthentic.

An FEC filing shows Mike Pence filed to run for President in 2024. Various outlets have since written headlines with the news.

Now, Pence’s team says it wasn’t him, that he didn’t file. pic.twitter.com/cjHnhRsUHm

A spokesman for Pence subsequently confirmed that he had not filed to run on Monday.

It’s not clear who actually filed the documentation that made it appear as if Pence was making a presidential campaign official.

Some speculated that the faux presidential filing amounted to a prank on the former vice president.

Pence team says it isn't real so I deleted my other tweet.

But it begs the question of who made a Mike Pence for President filing with the FEC today lol https://t.co/yrzRs602Sv

The filing raises the possibility that an Indiana resident with a conveniently similar name decided to have some fun at his namesake’s expense.

While Pence hasn’t yet filed a statement of candidacy, the former Indiana governor has suggested he’s strongly considering running for president in 2024.

If Pence were to run, he’d merit the distinction of being one of the few vice presidents in American history to face the president they served under in a primary.

Or former president, in Pence’s case.

That was the last time that a veep faced his (former) boss in a primary.

Pence would face an uphill battle in a Republican primary, with most polls showing him with a small base of support in comparison to former President Donald Trump and Florida Gov. Ron DeSantis.