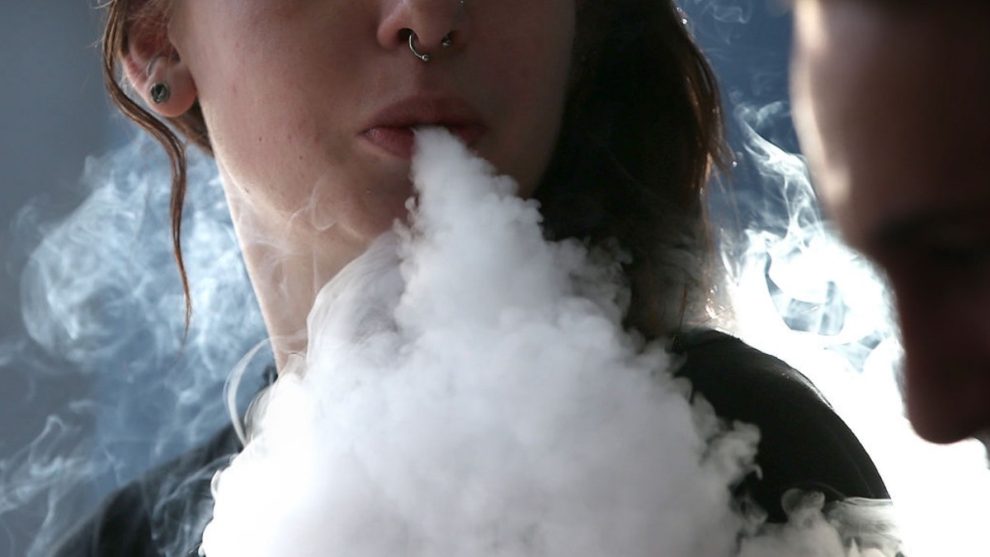 On Thursday, The Food and Drug Administration officially ordered all Juul electronic cigarettes to be removed from the United States market, the Associated Press reported.

“The agency has dedicated significant resources to review products from the companies that account for most of the U.S. market,” he added. “We recognize these make up a significant part of the available products and many have played a disproportionate role in the rise in youth vaping.”

On Wednesday, The Wall Street Journal reported that the FDA was poised to ban Juul.

“The marketing denial order would follow a nearly two-year review of data presented by the vaping company, which sought authorization for its tobacco- and menthol-flavored products to stay on the U.S. market,” the outlet reported.

Juul — which markets itself as an alternative to cigarettes for adult smokers — sells nicotine capsules smoked through a small device. Sales surged nearly 800% between 2017 and 2018, causing Juul to gain a 68% market share in the e-cigarette category.

A press release from the FDA explained that “To date, the FDA has not received clinical information to suggest an immediate hazard associated with the use of the JUUL device or JUULpods.”

But their order on Thursday is reflective of the “FDA’s determination that there is insufficient evidence to assess the potential toxicological risks of using the JUUL products. There is also no way to know the potential harms from using other authorized or unauthorized third-party e-liquid pods with the JUUL device or using JUULpods with a non-JUUL device.”

Michele Mital, acting director of the FDA’s Center for Tobacco Products, further clarified, “The FDA is tasked with ensuring that tobacco products sold in this country meet the standard set by the law, but the responsibility to demonstrate that a product meets those standards ultimately falls on the shoulders of the company.”

“As with all manufacturers, JUUL had the opportunity to provide evidence demonstrating that the marketing of their products meets these standards,” she continued. “However, the company did not provide that evidence and instead left us with significant questions. Without the data needed to determine relevant health risks, the FDA is issuing these marketing denial orders.”