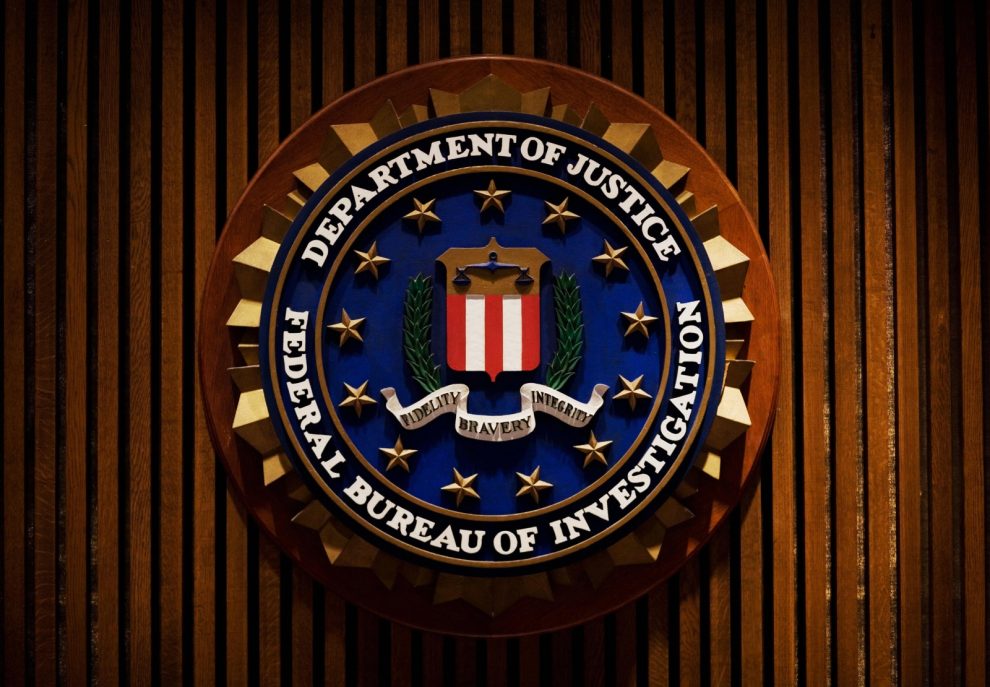 The latest release from Twitter on thier private communications reveals the FBI communicated regularly with the social media giant to regulate, censor and blacklist conservative voices in America.

FBI agents communicated regularly with Twitter brass and requested accounts be taken down and removed from the public forum. The Gateway Pundit was removed in February 2021.

The FBI frequently recommended that content moderators look into specific tweets and take action against them if they violated misinformation policies. Many of these tweets were from users with very low follower counts who had engaged in satire or humor.

The latest release also reveals that the FBI had 80 agents working “to identify alleged foreign influence and election tampering of all kinds.” And to target anyone questioning the 2020 election results.

7. The FBI’s social media-focused task force, known as FTIF, created in the wake of the 2016 election, swelled to 80 agents and corresponded with Twitter to identify alleged foreign influence and election tampering of all kinds.

The FBI on Friday released a statement following the damning Twitter Files release, via FOX News.

“The FBI regularly engages with private sector entities to provide information specific to identified foreign malign influence actors’ subversive, undeclared, covert, or criminal activities. Private sector entities independently make decisions about what, if any, action they take on their platforms and for their customers after the FBI has notified them.”

It was another arrogant statement that shows their utter contempt for the American public.

How many of the thousands of conservative accounts that were taken down were promoting “subversive, covert or criminal activities”?

On Friday night Attorney Jonathan Turley weighed in on the smug response from the FBI to this explosive document release.

The FBI response to the release of the Twitter files. Unfortunately, they still have no self awareness.
🇺🇸 pic.twitter.com/8bJ3UXteWc