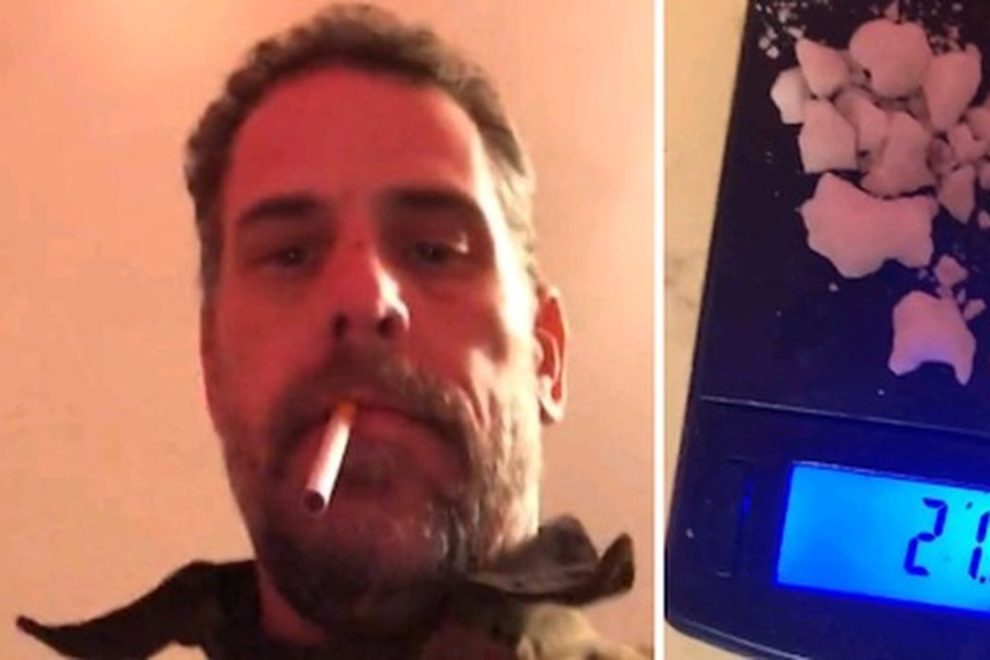 According to Senator Ron Johnson (R-Wisc.), a whistleblower claims that FBI officials told investigators not to look into Hunter Biden’s laptop before the 2020 presidential election, saying they’re “not going to change the outcome of the election again.”

“These new allegations provide even more evidence of FBI corruption and renew calls for you to take immediate steps to investigate the FBI’s actions regarding the laptop,” the senator wrote in a letter to Justice Department Inspector General Michael Horowitz on Tuesday that detailed the whistleblower’s claims.

This bombshell comes on the heels of the FBI coming under scrutiny in the wake of the unprecedented raid on President Trump’s Mar-a-Lago home in Florida. Memos revealed that the Biden White House worked directly with the Justice Department and National Archives to launch the criminal investigation into Trump’s alleged mishandling of classified documents.

Johnson said that “individuals with knowledge of the FBI’s apparent corruption” revealed to his office that FBI brass deliberately obstructed the investigation into President Biden’s son.

“After the FBI obtained the Hunter Biden laptop from the Wilmington, Delaware, computer shop, these whistleblowers stated that local FBI leadership told employees, ‘you will not look at that Hunter Biden laptop’ and that the FBI is ‘not going to change the outcome of the election again,’” Johnson wrote.

According to the whistleblowers, the FBI did not begin reviewing the contents of the younger Biden’s laptop until after the 2020 election, which Johnson says might have been a year after the FBI got it in December 2019.

“While I understand your hesitation to investigate a matter that may be related to an ongoing investigation, it is clear to me based on numerous credible whistleblower disclosures that the FBI cannot be trusted with the handling of Hunter Biden’s laptop,” Johnson wrote.