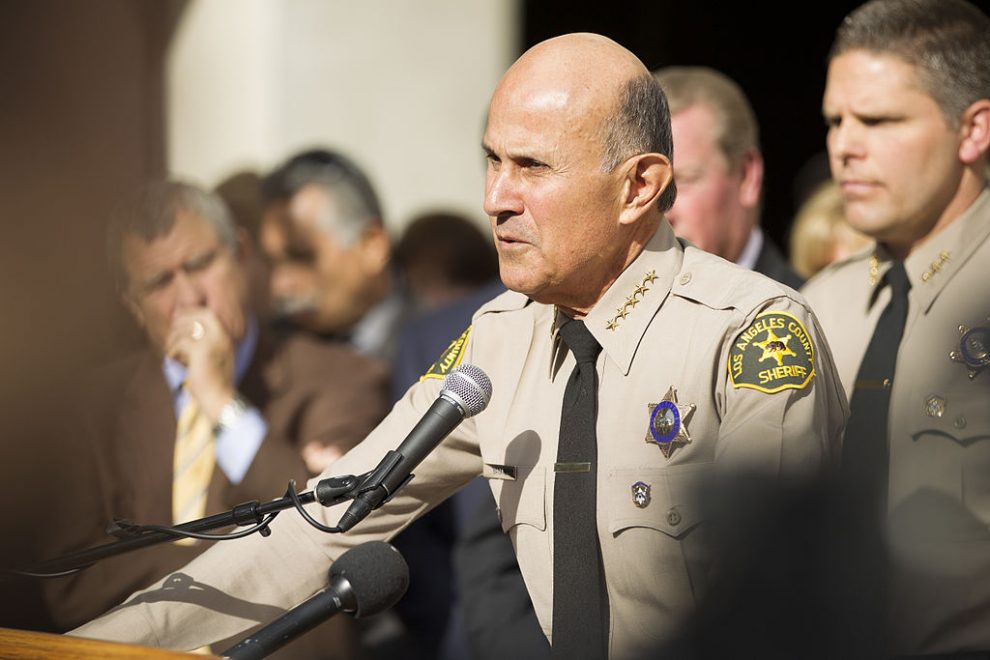 The FBI is investigating a secret society of tattooed deputies in East Los Angeles as well as similar gang-like groups elsewhere within the Los Angeles County Sheriff’s Department, it was reported Thursday.

News of the probe comes from multiple people familiar with the inquiry, the Los Angeles Times reported.

The federal probe follows allegations of beatings and harassment by members of the Banditos, a group of deputies assigned to the Sheriff’s East L.A. station who brand themselves with matching tattoos of a skeleton outfitted in a sombrero, bandolier and pistol. The clique’s members are accused by other deputies of using gang-like tactics to recruit young Latino deputies into their fold and retaliating against those who rebuff them.

In interviews with several deputies, FBI agents have asked about the inner workings of the Banditos and the group’s hierarchy, according to three people with close knowledge of the matter who spoke to The Times on the condition their names not be used because the investigation is ongoing.

In particular, according to The Times’ sources, agents have been trying to determine whether leaders of the Banditos require or encourage aspiring members to commit criminal acts, such as planting evidence or writing false incident reports, to secure membership in the group.

The agents also have inquired about other groups known to exist in the department, which has roughly 10,000 deputies and polices large swaths of the sprawling county. They have asked for information about the tattoos and practices of the Spartans and Regulators in the department’ Century Station, and the Reapers, who operate out of a station in South Los Angeles, according to the sources.

Sheriff Alex Villanueva said he could not comment when asked about the FBI probe Wednesday, The Times reported. An FBI spokeswoman also declined to provide any information.

The inquiry marks the return of federal law enforcement authorities tasked with digging around in the Sheriff’s Department, which has been beset by episodes of corruption and mismanagement in the past several years.

In 2011, the FBI secretly opened an investigation into reports of inmate abuse by deputies working in the county jails. The sweeping probe involving an inmate who served as an undercover informant upended the department, sending several deputies to prison for beatings and cover-ups. Former Sheriff Lee Baca and other senior staff were convicted of conspiring to obstruct the FBI.

The current investigation appears to have been spurred by a group of deputies who in March filed a legal claim against the county accusing sheriff’s officials of failing to address a hostile work environment in the East L.A. station. The deputies say Bandito leaders, who are alleged to control key elements of station operations, put others’ lives at risk by not sending backup to help on dangerous calls, enforced illegal arrest quotas and carried out other forms of harassment.

The claim, a precursor to a lawsuit, focuses on what deputies say was an unprovoked attack by members of the Banditos during an off-duty party in the early morning hours of Sept. 28 at Kennedy Hall, an event space near the station. The altercation started when four Banditos began harassing a rookie, according to the claim. 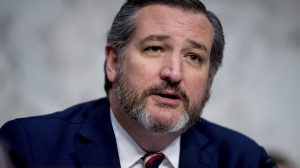 Cruz: Missiles Fired by Iran on U.S. Base ‘Paid for by the Billions the Obama Administration Flooded the Ayatollah With’ 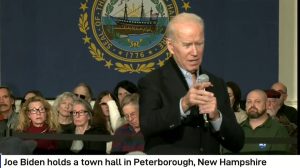 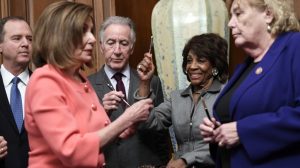