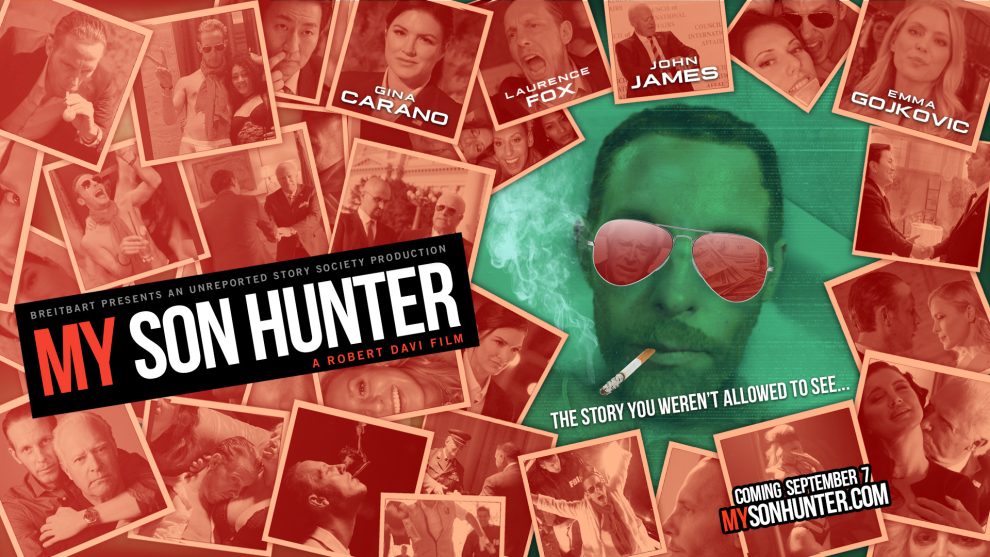 The FBI on Friday did not deny it warned Facebook of the imminent “dump” of “Russian propaganda” before the story of Hunter Biden’s laptop broke in the 2020 election cycle.

The agency did, however, try and distance itself from the Facebook actions the bureau fueled. NBC News reported the FBI admitted the bureau did provide “companies with ‘foreign threat indicators’ to help protect their platforms and customers, but that it ‘cannot ask, or direct, companies to take action on information received.’”

“The FBI routinely notifies U.S. private sector entities, including social media providers, of potential threat information, so that they can decide how to better defend against threats,” the bureau told NBC News.

On Thursday, Facebook’s founder and CEO Mark Zuckerberg revealed the FBI warned Facebook of an imminent “dump” of “Russian propaganda” shortly before the Hunter Biden “laptop from hell” story broke, causing the story to be shared on the platform to a less “meaningful” degree.

“The FBI, I think basically came to us — some folks on our team and was like, ‘Hey, um, just so you know, like, you should be on high alert. There was the — we thought that there was a lot of Russian propaganda in the 2016 election,” Zuckerberg explained to Joe Rogan. “We have it on notice that basically there’s about to be some kind of dump of — that’s similar to that. So just be vigilant.’”

“We just kind of thought, Hey look, if the FBI, which, you know, I still view as a legitimate institution in this country, it’s a very professional law enforcement,” Zuckerberg continued. “They come to us and tell us that we need to be on guard about something. Then I wanna take that seriously.”

When pressed by Rogan, Zuckerberg acknowledged the story was authentic. “Yeah. I mean, it sucks. I mean, it turned out after the fact, I mean the fact-checkers looked into it, no one was able to say it was false, right. So basically it had this period where it was getting less distribution.”

The entire interview is full of lies but clearly Rogan has to know he is straight up lying to his 11 million+ audience. pic.twitter.com/Ns3Ev4pC93

While the FBI was communicating with Facebook, the FBI’s leadership forbade agents from investigating Hunter Biden’s laptop until after the 2020 election was decided, according to whistleblowers that came forward to Sen. Ron Johnson (R-WI). The whistleblowers said the FBI did not want to investigate the laptop because it was afraid public disclosure would alter the outcome of the 2020 election:

After the FBI obtained the Hunter Biden laptop from the Wilmington, DE computer shop, these whistleblowers stated that local FBI leadership told employees, “you will not look at that Hunter Biden laptop” and that the FBI is “not going to change the outcome of the election again.” Further, these whistleblowers allege that the FBI did not begin to examine the contents of Hunter Biden’s laptop until after the 2020 presidential election—potentially a year after the FBI obtained the laptop in December 2019.

Polling shows the shenanigans surrounding Hunter’s “laptop from hell” impacted the 2020 election. Seventy-four percent of Americans believe the FBI misled the public when it claimed Hunter Biden’s laptop was “disinformation.” Seventy-nine percent of Americans say former President Donald Trump would have won reelection in 2020 if Hunter’s laptop had been known to voters. When Americans were asked if they “agreed or disagreed the electorate did not have access to information that could have been critical to their decision at the polls,” 78 percent agreed. Twelve percent disagreed.

Hunter Biden is the subject of a brand new narrative film My Son Hunter, marking Breitbart’s expansion into film distribution. It’s the story the establishment media don’t want you to see. It’s available for PRE-ORDER NOW at MySonHunter.com. The film becomes available for streaming and downloading September 7.