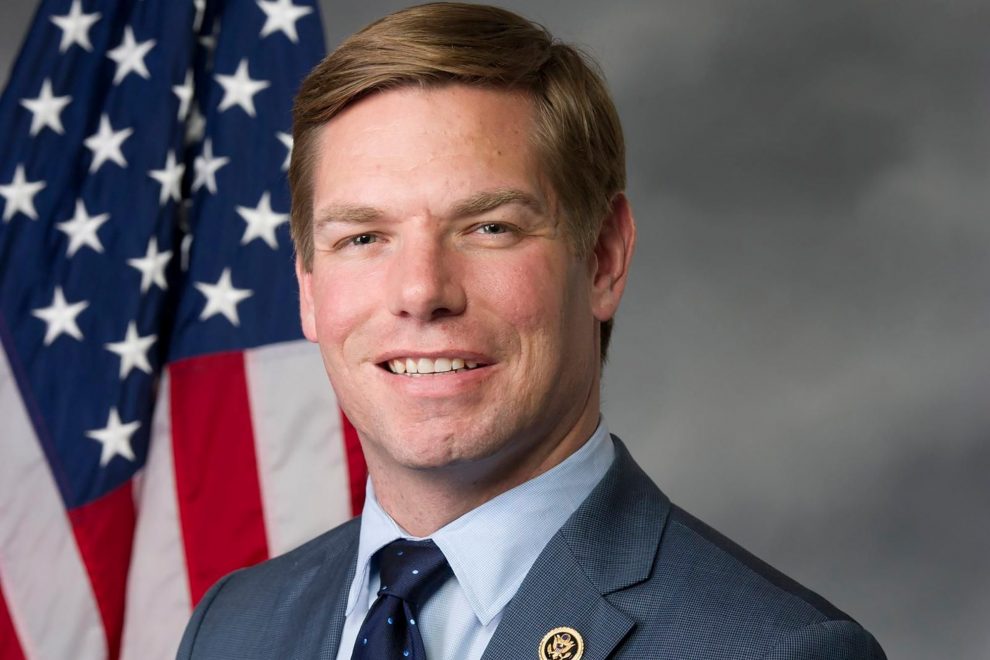 Friday, House Minority Leader Kevin McCarthy (R-CA) offered more details about his briefing from the FBI about Rep. Eric Swalwell (D-CA), a member of the House Intelligence Committee, and his alleged relationship with a Chinese spy.

McCarthy said based on the briefing that he and House Speaker Nancy Pelosi (D-CA) participated in, Swalwell should not be serving on the House Intelligence Committee.

peaker Pelosi and myself for more than an hour. I can’t tell you about what’s in it, but I can tell you this. What I learned today and anyone who was in that room with me would never allow Swalwell to be on the Intel Committee or to continue to be on it. I don’t know if the briefing before for leaders if they had the same information they have today, but if that was the case, he should not be serving.”

McCarthy said the relationship between Fang and Swalwell had gone back a considerable time. He noted Swalwell had accused President Donald Trump of participating in activities that he had been a part of regarding China.

“I can’t talk about what’s in it, but let’s talk about what’s publicly out there right now,” McCarthy explained. “It wasn’t that this spy known as a spy got to know him as a congressman but got to know him as a city councilman. It’s told in the press that they, he, she helped raise money. They called her a bundler in the press, got her into – got him into Congress. And within his second term, he got probably one of the most powerful committees. That is one of the most difficult committees to sit on that it’s not selected by your peers. It’s selected by one person; the leader of the Democratic Party and the leader of the Republican selects the Republicans. I take this quite serious where you interview. This is also the same man when you asked him a part of this committee, the questions that he raised, what he said about Russia and others, many of the questions that he raised and posed to people are made accusations about people is actually what happened to him if you read the press.

It was the FBI that went to him in the press, not he going to them. And this individual that they talk about, Christine Fang, she wasn’t in the press saying the only person in America that she was getting – making relationships with, getting to know. So, pretty – I would assume it would be pretty serious if the FBI came to you that they knew this person was a spy for another country. And then take from a moment, what are the actions that he takes just in this last month. You talk about John Ratcliffe, the Director of Intel when he said that China is our greatest threat. Swalwell didn’t say he was correct. Swalwell actually challenged him and said China is not. Now he’s a part of the Intel Committee. So, he reads the reports that I read all the time as the Gang of Eight. Anyone who reads those reports would never make that accusation and would never say that. They would agree with John Ratcliffe, and they would take actions to protect America.”