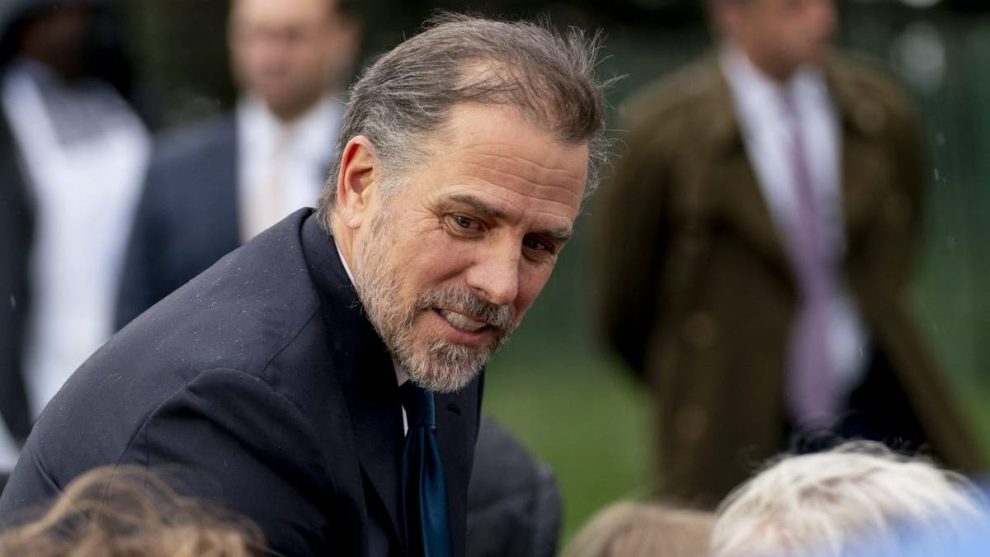 An FBI agent who was accused of bias in handling the investigation into Hunter Biden’s laptop has resigned.

FBI Assistant Special Agent in Charge Timothy Thibault is no longer with the bureau, Fox News has learned. Thibault retired over the weekend, according to a source familiar with the matter. He was walked out of the building on Friday, which is standard procedure, per the source.

Thibault’s name has been in the news for his alleged bias and allegations that he tried to run interference in the Hunter Biden investigation.

According to Grassley, the whistleblowers said that DOJ and FBI employees must follow strict substantial factual predication guidelines to open an investigation and that Thibault did not follow these guidelines.

“As you are aware, Assistant Special Agent in Charge Tim Thibault is not the only politically biased FBI agent at the Washington Field Office,” Grassley wrote. He added that “the FBI answers to Congress and the American people.”

During a Senate Judiciary Committee hearing earlier this month, FBI Director Christopher Wray called the whistleblowers’ allegations “deeply troubling.” He promised that the whistleblowers would be protected and removed Thibault from his supervisory role.

Thibault was one of 13 assistant special agents in charge at the Washington field office. He was not involved in the FBI raid on former President Trump’s Mar-a-Lago estate earlier this month at any level.