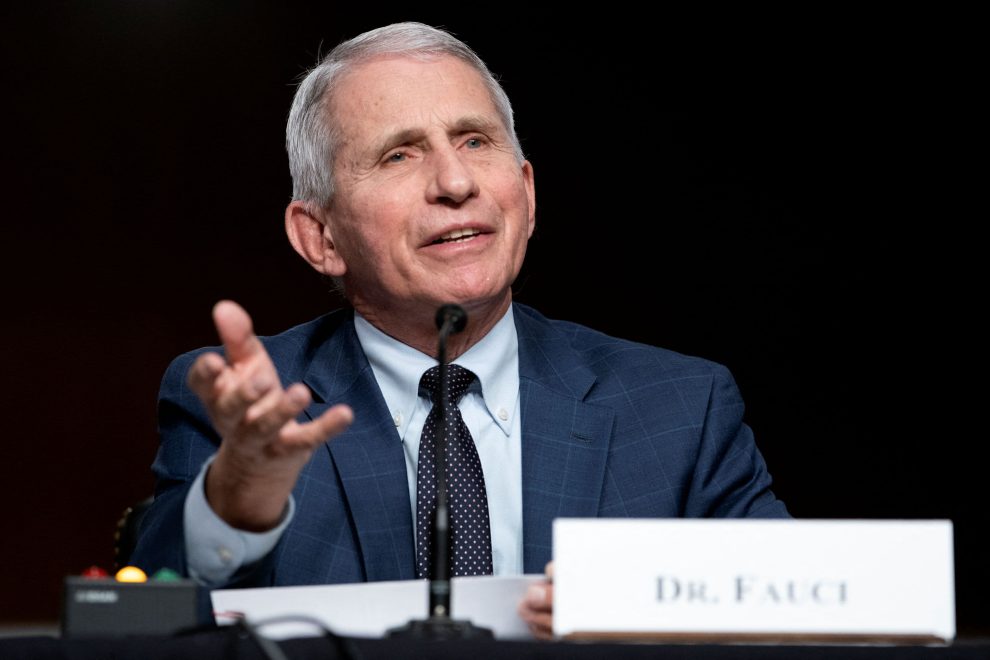 During an interview with CBS’ “The Takeout” podcast recorded on Thursday and released on Friday, former NIAID Director Dr. Anthony Fauci claimed that the term “is such a nebulous, generic term” and “we don’t even use the word gain-of-function.”

CBS News Chief Washington Correspondent Major Garrett said, “There are acolytes of Elon Musk who say when you read gain-of-function, you should just translate that to bioweapon.”

Fauci responded, “That’s absolutely incorrect. For example — the reason we don’t even use the word gain-of-function. We use the word what kind of guardrails do you need to put on a proposed experiment, what are the rails that you put up of — in order to do the experiment, you have to get special permission. That was well worked out by bodies beyond the NIH, the National Academies of Science, the Office of Science and Technology Policy. And the experiments that were done were well within those guidelines. Gain-of-function is such a nebulous, generic term that, for example, the vaccine…that is made for influenza is to take a virus and give it the gain of function to grow in an egg to get the vaccine that is now protecting you against flu. So, we don’t use gain-of-function when we’re talking about that now because it’s such a broad category that it can get misinterpreted by people of gain-of-function means bad things. Well, no.”