National Institute of Allergy and Infectious Diseases head Dr. Anthony Fauci said on this week’s broadcast of “Fox News Sunday” that Americans who think he is a “polarizing figure” were people who denied “reality.”

Anchor Chris Wallace asked, “When this pandemic started, it is fair to say you were generally regarded as the authority on infectious disease. As time has gone on, you have become a polarizing figure, and critics accuse you of sending mixed messages. There’s allegations that you helped fund dangerous research at the Wuhan lab. Two questions, why do you think you’ve become so controversial? And honestly, do you think there’s anything you have done that has contributed to that?”

Fauci said, “I can’t think of anything, but I’m sure some people will.”

He added, “I have always stood for making science, data, and evidence be what we guide ourselves by. And I think people who feel differently, who have conspiracy theories, who deny reality, looking them straight in the eye, those are people that don’t particularly care for me. And that’s understandable. Because what I do — and I try very hard — is to be guided by the truth. And sometimes, the truth becomes inconvenient for some people. So they react against me. That just is what it is. There’s not much I can do about that, Chris.’ 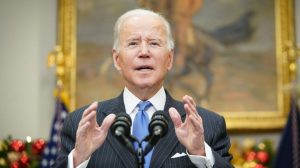 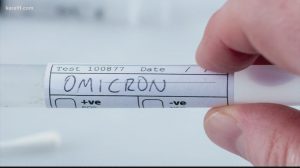 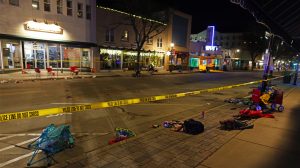