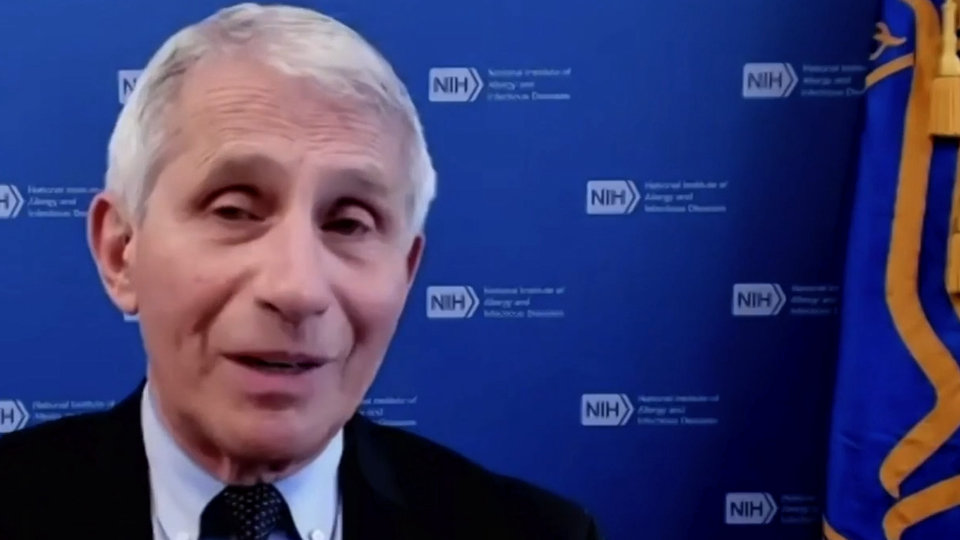 Dr. Anthony Fauci, director of the National Institute of Allergy and Infectious Diseases, denied accusations that health officials had ”deliberately suppressed” theories about COVID-19 originating in a laboratory.

”If you go back then, even though you lean towards feeling this is more likely a natural occurrence, we always felt that you gotta keep an open mind — all of us,” Fauci, President Joe Biden’s chief medical adviser, told ”CBS This Morning” on Wednesday.

”We didn’t get up and start announcing it, but what we said, ‘Keep an open mind and continue to look.’ So I think it’s a bit of a distortion to say that we deliberately suppressed that,” he said.

Fauci said earlier this month that he is ”not convinced” that COVID-19 developed naturally while speaking to PolitiFact’s Katie Sanders during an event for Poynter.

”I am not convinced about that. I think we should continue to investigate what went on in China until we continue to find out to the best of our ability what happened,” he said.

“Certainly, the people who investigated it say it likely was the emergence from an animal reservoir that then infected individuals, but it could have been something else, and we need to find that out. So, you know, that’s the reason why I said I’m perfectly in favor of any investigation that looks into the origin of the virus,” the NIAID head added.

Fauci told National Geographic last year in May that ”If you look at the evolution of the virus in bats and what’s out there now, [the scientific evidence] is very, very strongly leaning toward this could not have been artificially or deliberately manipulated.”

He added, ”Everything about the stepwise evolution over time strongly indicates that [this virus] evolved in nature and then jumped species,” and said he didn’t believe in ”an alternate theory — that someone found the coronavirus in the wild, brought it to a lab, and then it accidentally escaped.”

Fauci concluded, “If it isn’t manipulated in the lab and you’re trying to say it escaped from the lab, then how did it get in the lab? It got in the lab because somebody isolated it from the environment. That’s why I don’t spend a lot of time in that circular argument.”