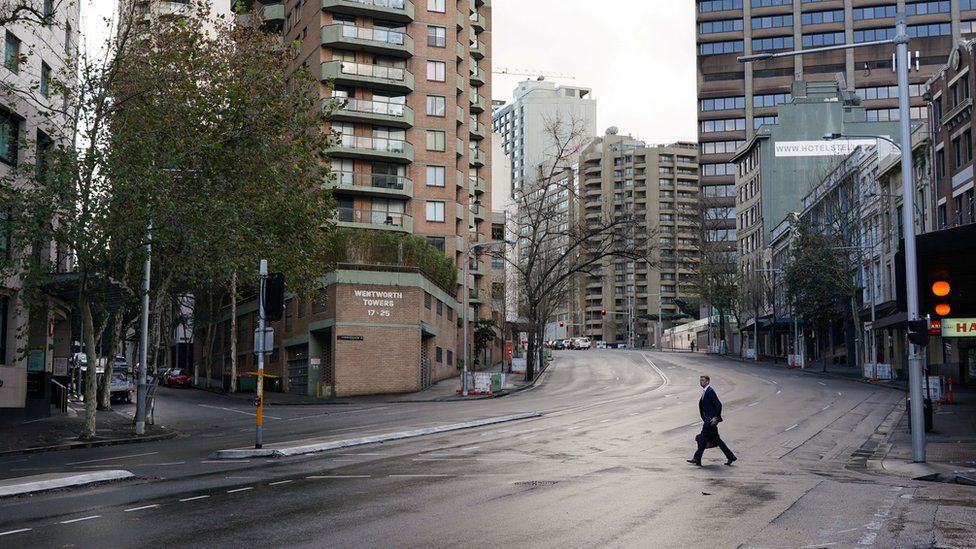 Those infected with Covid may be at risk of contracting a potentially fatal blood clot on the lungs in the 30 days after testing positive, according to a recent study.

The study looked at more than one million people in Sweden who’d tested positive between February 2020 and May 2021 and more than four million who hadn’t caught the virus.

The results showed those who had Covid were more at risk of the condition than those who weren’t – with people who have a history of blood clots urged to look out for any leg pain or shortness of breath following infection.

‘The rate ratios were highest in patients with critical Covid-19 and highest during the first pandemic wave in Sweden compared with the second and third waves,’ the study said.

Covid patients remained at risk of pulmonary embolism for six months after infection and deep vein thrombosis for three months. The study also looked at the risk of bleeding such as gastrointestinal bleeding after infection which doubled.

Deakin University epidemiologist Professor Catherine Bennett said the results weren’t cause for alarm as they were mostly taken from people who had tested positive during the first wave of the pandemic at a time when the vaccines were unavailable.

‘What I found to be the greatest reassurance is that it’s largely centred around the first wave where two things were different, we didn’t have the vaccine and treatment wasn’t as good,’ she told Daily Mail Australia.

‘It’s something to look out for in people at more risk of these kind of conditions but hopefully the worst of this is behind us,’ she said.

Professor Bennett said while it was hard to know if vaccines would drastically reduce the risk of clotting, more protection was always beneficial.

‘It might be that some level of antibodies either from past infection or vaccination, just might put you in a better position to not have to put up with these other complications,’ she said.

For those with a history of blood clots or who are more at risk, Prof Bennett said they should look out for symptoms similar to when they would travel on a plane.

These include pain in the leg or arm, while shortness of breath is another symptom to monitor.

The epidemiologist said she wasn’t surprised with the results from the study but said it was encouraging that the link between Covid and the clotting conditions were associated with a time before the vaccine rollout.

‘It does reinforce how important it is to prevent infection,’ she added.