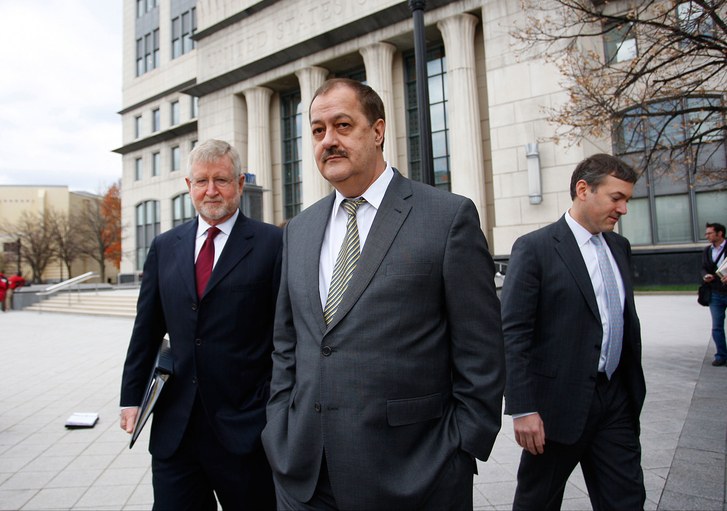 Failed Republican Senate candidate Don Blankenship filed a massive defamation lawsuit on Thursday against dozens of news outlets and media personalities for referring to him as a “felon” during his 2018 run in the West Virginia primary.

While Blankenship, the former CEO of Massey Energy, spent a year in federal prison after a misdemeanor conviction for conspiring to violate safety regulations prior to a deadly mining disaster in 2010, he was acquitted of all felony charges.

“Fox News, CNN, MSNBC and the other defendants in this case, when they represent themselves as a news outlet or news source, the public’s reasonable expectation is that they are indeed a ‘credible’ news outlet,” Blankenship’s attorney Eric Early, a failed GOP candidate for California attorney general, said in a statement to Mediaite. “It’s beyond wrong when they lie about facts that are easily ‘google-ible.’ These news outlets are going to have to decide at some point whether they are actual news or entertainment channels.”

For “injuries Mr. Blankenship has suffered,” he is seeking “damages in an amount not less than $2 billion dollars,” the suit notes, before adding that he also “seeks substantial punitive damages in the amount of 10 billion dollars.”

“Some of the defendants in this case are massive media companies… and a large punitive damage award is necessary to adequately punish and/or deter these Defendants from repeating this conduct,” the document states.