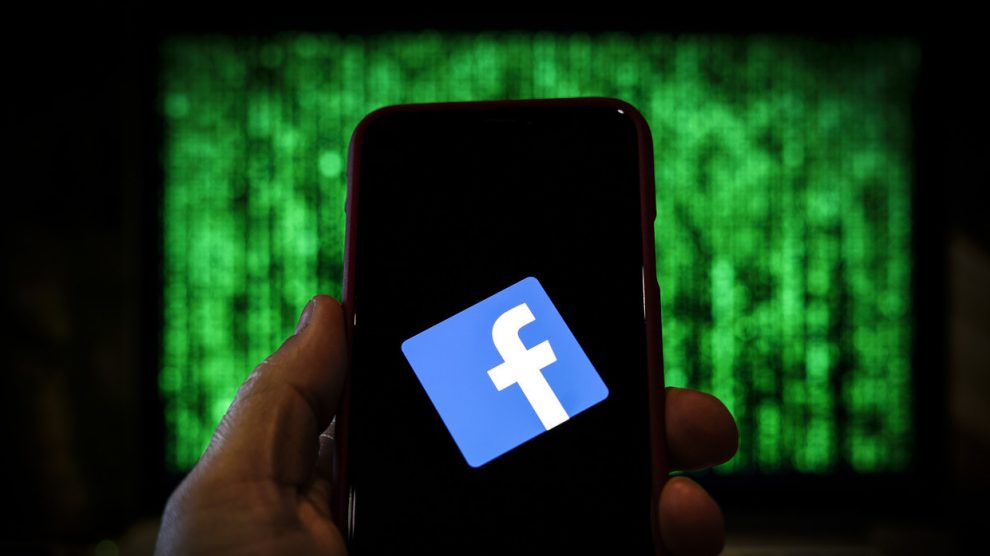 Facebook monitors the offline behavior of its users to determine if they should be categorized as a “Hate Agent,” according to a document provided exclusively to Breitbart News by a source within the social media giant.

The document, titled “Hate Agent Policy Review” outlines a series of “signals” that Facebook uses to determine if someone ought to be categorized as a “hate agent” and banned from the platform.

Those signals include a wide range of on- and off-platform behavior. If you praise the wrong individual, interview them, or appear at events alongside them, Facebook may categorize you as a “hate agent.”

Facebook may also categorize you as a hate agent if you self-identify with or advocate for a “Designated Hateful Ideology,” if you associate with a “Designated Hate Entity” (one of the examples cited by Facebook as a “hate entity” includes Islam critic Tommy Robinson), or if you have “tattoos of hate symbols or hate slogans.” (The document cites no examples of these, but the media and “anti-racism” advocacy groups increasingly label innocuous items as “hate symbols,” including a cartoon frog and the “OK” hand sign.)

Seattle Police Chief: Cops ‘Not Able to’ Respond to Rapes, Robberies Due to Autonomous Zone Rob Reiner: Trump ‘OK if His Cult Followers in Tulsa Die’ Rob Reiner: ‘Nov 3 We Will Find Out How Many Racists Live in America’

Facebook will also categorize you as a hate agent for possession of “hate paraphernalia,” although the document provides no examples of what falls into this category.

The document also says Facebook will categorize you as a hate agent for “statements made in private but later made public.” Of course, Facebook holds vast amounts of information on what you say in public and in private — and as we saw with the Daily Beast doxing story, the platform will publicize private information on their users to assist the media in hitjobs on regular American citizens.

Breitbart News has already covered some of the individuals that Facebook placed on its list of potential “hate agents.” Paul Joseph Watson eventually was categorized as “hateful” and banned from the platform, in part, according to the document, because he praised Tommy Robinson and interviewed him on his YouTube channel. Star conservative pundit Candace Owens and conservative author and terrorism expert Brigitte Gabriel were also on the list, as were British politicians Carl Benjamin and Anne Marie Waters.

The Benjamin addition reveals that Facebook may categorize you as a hate agent merely for speaking neutrally about individuals and organizations that the social network considers hateful. In the document, Facebook tags Benjamin with a “hate agent” signal for “neutral representation of John Kinsman, member of Proud Boys” on October 21 last year.

Facebook also accuses Benjamin, a classical liberal and critic of identity politics, as “representing the ideology of an ethnostate” for a post in which he calls out an actual advocate of an ethnostate.

In addition to the more unorthodox signals that Facebook uses to determine if its users are “hate agents,” there is also, predictably, “hate speech.” Facebook divides hate speech into three tiers depending on severity and considers attacks on a person’s “immigration status” to be hate speech.

Here’s how “hate speech” — both on and off Facebook — will be categorized by the platform, according to the document:

Individual has made public statements, or statements made in private and later made public, using Tier 1, 2, or 3 hate speech or slurs:

If you’ve done this within the past two years, Facebook will consider it a hate signal.

Other signals used by Facebook to determine if its users should be designated as hate agents include carrying out violence against people based on their “protected or quasi-protected characteristics,” attacks on places of worship, and conviction of genocide. 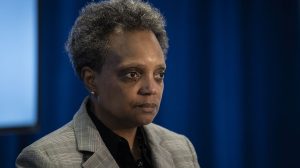 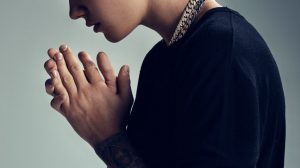 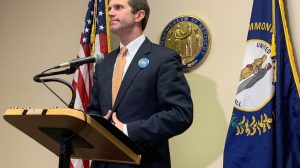