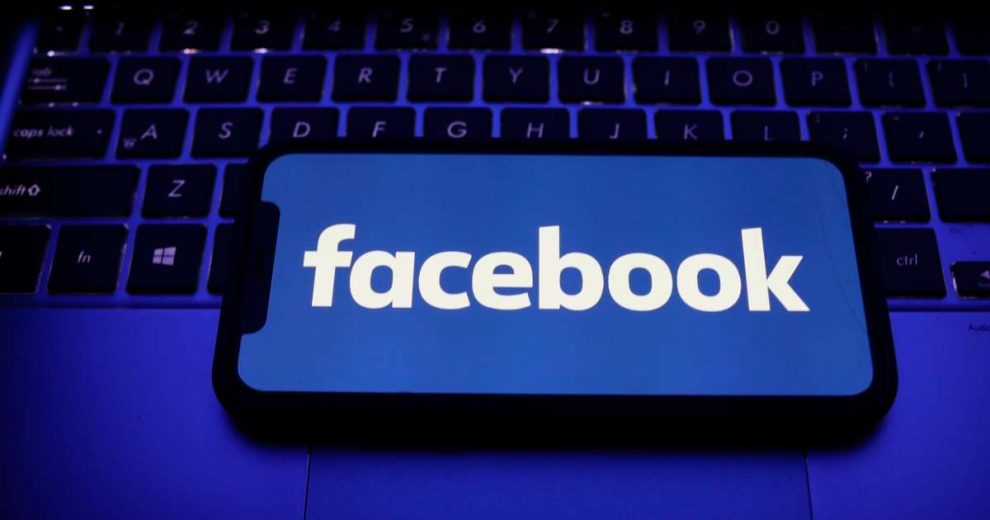 A group of 48 U.S. attorneys general led by New York filed an antitrust lawsuit against Facebook (FB) on Wednesday, alleging the social media giant is violating antitrust law by buying up competitors and depriving consumers of alternatives that would better protect their privacy. The Federal Trade Commission (FTC) filed a separate suit alleging similar antitrust violations.

At the heart of both lawsuits are claims that Facebook’s acquisitions of Instagram in 2012 for $1 billion and WhatsApp in 2014 for $19 billion, as well as other smaller technology companies, were carried out in order to quash competition. As part of its lawsuit, the FTC wants to force Facebook to sell both Instagram and WhatsApp.

“After identifying two significant competitive threats to its dominant position — Instagram and WhatsApp Facebook moved to squelch those threats by buying the companies, reflecting CEO Mark Zuckerberg’s view, expressed in a 2008 email, that ‘it is better to buy than compete,’” the FTC lawsuit stated.

“No company should have this much unchecked power over our personal information and our social interactions and that’s why we are taking action today and standing up for the millions of consumers and millions of small businesses that have been hurt by Facebook’s illegal behavior,” New York Attorney General Letitia James said on Wednesday.

In a Senate hearing in November, Facebook’s CEO downplayed the significance of the company’s Instagram acquisition. “At the time, I don’t think we or anyone else viewed Instagram as a competitor as a kind of large multipurpose social platform,” Zuckerberg said. “In fact, people at the time kind of mocked our acquisition because they thought that we dramatically spent more money than we should have to acquire something that was viewed as primarily a camera and photo sharing app at the time.”

Facebook’s general counsel, Jennifer Newstead, on Wednesday called the FTC’s lawsuit “revisionist history,” noting that the commission approved the acquisition of both WhatsApp and Instagram.

“The government now wants a do-over, sending a chilling warning to American business that no sale is ever final,” she said in a prepared statement. “People and small businesses don’t choose to use Facebook’s free services and advertising because they have to, they use them because our apps and services deliver the most value.”

The second major antitrust action in less than two months
The suits mark the second major action in the U.S. against a Silicon Valley tech giant in less than two months. In October, the Justice Department, joined by a coalition of state attorneys general, filed a lawsuit against Alphabet’s Google (GOOG) (GOOGL), accusing the firm of abusing its monopoly power by positioning itself as a default general search engine with de facto exclusivity on millions of users’ phones and tablets. Google, the DOJ said, violated the law by entering into exclusivity deals with mobile device makers and carriers, including Apple, Samsung, AT&T (T), T-Mobile, and Yahoo Finance’s parent Verizon (VZ), that mandated the device makers use Google’s services and apps.

The Facebook lawsuits focus on its history of acquisitions. States argue the company’s past business maneuvers are legally problematic because they’ve swelled Facebook’s overall user base so significantly that the company holds anticompetitive sway over the e-commerce market.

The states are asking the court to find that Facebook has violated antitrust law by acquiring WhatsApp and Instagram and to bar it from buying any other companies worth more than $10 million without notifying the states first. Speaking on Wednesday, Letitia James said, “Facebook sent a clear message to the industry. Don’t step on Facebook’s turf.”

Facebook and Google are not alone as targets of increasingly antitrust scrutiny.

Amazon (AMZN) and Apple (AAPL) are also under investigation for their business practices. Amazon is facing investigations, both in the U.S. and the European Union, for its treatment of third-party sellers on its e-commerce platform, while Apple is dealing with a probe into how it exerts control over its App Store.

Facebook’s complicated relationship with the FTC
While the FTC approved Facebook’s acquisitions of WhatsApp and Instagram, it has also taken the social network to task. In 2012, the agency slapped the social media company with a $5 billion penalty for allowing Cambridge Analytica, a data firm conducting election research on behalf of then candidate Donald Trump’s campaign, to access private data of 87 million Facebook account holders. In a settlement agreement the agency also mandated that Facebook implement new privacy safeguards, including third party access to user information.

Critics of the FTC’s fine were underwhelmed. The $5 billion sum, they said, was nothing more than a slap on the wrist for the company that reported $70.7 billion in revenue in fiscal 2019.

As part of the FTC’s investigation, the agency in August held a two-day hearing to elicit testimony from Zuckerberg.

In July, Zuckerberg also testified before the House Judiciary Committee’s Subcommittee on Antitrust, Commercial, and Administrative Law, alongside the CEOs of Alphabet, Amazon, and Apple. Among other topics, the executives were asked to answer questions meant to clarify whether the firms were engaging in anticompetitive behavior.