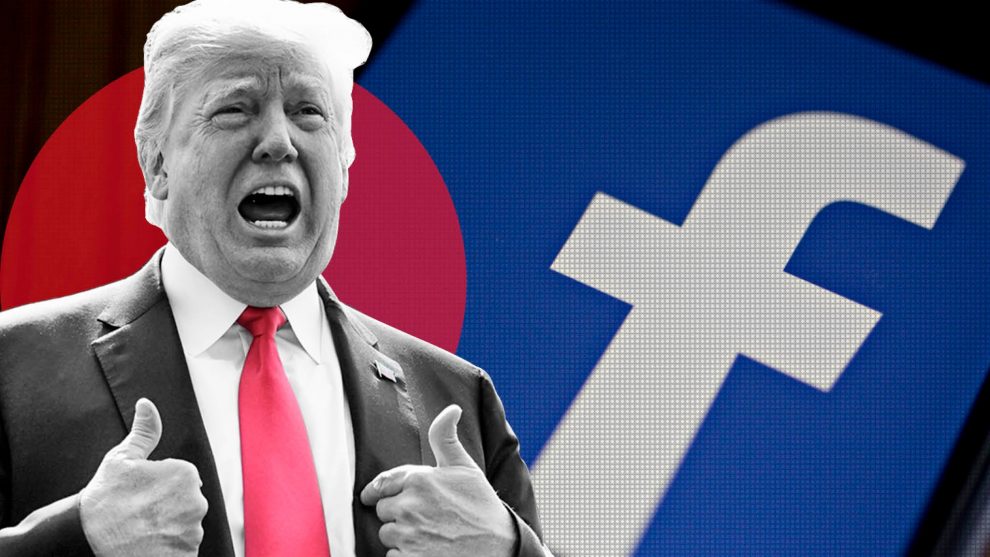 “Trump’s posts during the Capitol riot severely violated Facebook’s rules and encouraged and legitimized violence,” the board said.

The Board has upheld Facebook’s decision on January 7 to suspend then-President Trump from Facebook and Instagram. Trump’s posts during the Capitol riot severely violated Facebook’s rules and encouraged and legitimized violence. https://t.co/veRvWpeyCi

“Within six months of this decision, Facebook must re-examine the arbitrary penalty it imposed on January 7 and decide the appropriate penalty,” the board wrote.

“This penalty must be based on the gravity of the violation and the prospect of future harm. It must also be consistent with Facebook’s rules for severe violations, which must, in turn, be clear, necessary and proportionate.”

The board criticized Facebook for the indefinite nature of the Trump suspension.

“In applying a vague, standardless penalty and then referring this case to the Board to resolve, Facebook seeks to avoid its responsibilities,” it said.

The decision applies to both Facebook and Instagram. The former president had nearly 60 million followers across the two platforms, according to CNN.

On Jan. 7, announcing the decision to ban Trump, Facebook CEO Mark Zuckerberg wrote, “We believe the risks of allowing the President to continue to use our service during this period are simply too great.”

Facebook later referred the decision to its Oversight Board, writing in a post “we think it is important for the board to review it and reach an independent judgment on whether it should be upheld.”

The news comes after Trump launched a new website Tuesday — DonaldJTrump.com/desk — that provides a running commentary in the style of the tweets that riveted Americans throughout his political campaigns and presidency.

“In a time of silence and lies, a new beacon of freedom arises. A place to speak freely and safely,” reads the text of a video on the site as audio records how Trump was cast out by Twitter and Facebook.

However, the site does not allow followers to engage with the former president.

🚨President Trump’s website is a great resource to find his latest statements and highlights from his first term in office, but this is not a new social media platform. We’ll have additional information coming on that front in the very near future.🚨 https://t.co/m9ymmHofmI

Facebook has agreed to abide by the Oversight Board’s rulings.