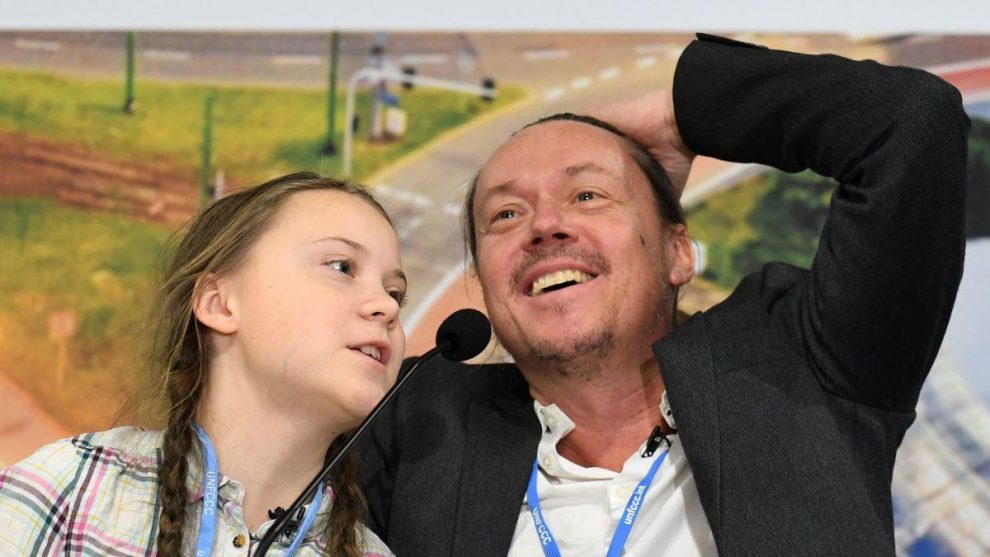 “[A] bug that was live from Thursday evening until Friday morning allowed anyone to easily reveal the accounts running a Page, essentially doxing anyone who posted to one,” Wired reported Friday.

“We quickly fixed an issue where someone could see who edited or published a post on behalf of a Page when looking at its edit history,” Facebook responded to the controversy in a statement. “We are grateful to the security researcher who alerted us to this issue.”

Brzezinski on Trump Pushing Hydroxychloroquine: ‘There’s Got to Be Some Sort of Financial Tie’ Bernie Sanders Soldiers On: Not Going Down Without a Fight with Democrat Establishment Online Recipe Traffic Spikes As People Figure Out How To Cook

A recent Facebook glitch revealed the accounts posting for Greta Thunberg: her dad and Adarsh Prathap. Greta addressed the criticism on FB: 'All texts posted on my Facebook page has of course been written by me, just like everything else.' pic.twitter.com/abAkdW9RqA

Seemingly confirming the screenshots, Thunberg addressed the issue on Saturday.

“Some people have been asking who manages this page. First of all, since last spring I only use Facebook to repost what I write on my Twitter and Instagram accounts,” wrote the teen.

CDC Director: Coronavirus Death Toll Will Be ‘Much, Much, Much Lower’ than Projected All States Should Have Stay at Home Orders, Won’t Get Into Federalism Issue on National Order NY’s Leaders More Worried At First About Being Called Racist Than Coronavirus Threat

Prathap, Thunberg explained, founded the official Greta Thunberg Facebook page “long before” she knew it existed. Since folks already thought it was her real page, she said, she decided to co-manage the page.

“The rest that is shared on Facebook is reposted from Twitter and Instagram by the guy who founded the Greta Thunberg Facebook page long before I knew it existed,” wrote Thunberg. “His name is Adarsh Prathap and he lives in India. Since a lot of people thought it was my official page in the beginning I asked if I could co-manage it and he said yes.”

“All texts posted on my Facebook page has of course been written by me, just like everything else,” claimed Thunberg.

Some people have been asking who manages this page. First of all, since last spring I only use Facebook to repost what I…

Pelosi: As Trump ‘Fiddles People Are Dying’ of Coronavirus- His Denial ‘Was Deadly’ Dianne Feinstein, 3 Senate Colleagues Sold Off Stocks Before Coronavirus Crash Rick Wilson: Trump’s True Believers ‘Will Be Going to a Lot of Funerals’

“Thank you for clarifying, Greta,” responded Prathap. “It’s my pleasure to help you out as much I can.”

“And a word to people who are running behind Greta and now me to attack on twitter and facebook,” he added, “Let’s talk about climate breakdown and solutions. Let’s support each other to overcome this crisis together!”

Earlier this month, Svantes revealed that he initially thought his daughter’s far-left “activism was a ‘bad idea’ and that he and his wife were ‘not’ supportive of it,” The Daily Wire reported.

“She decided to do this. We said quite clearly that we would not support it,” Svante told the media. “Well, obviously we thought it was a bad idea, putting yourself out there with all the hate on social media and the idea of your own daughter sort of putting herself on the very front line of such a huge question like climate change.” 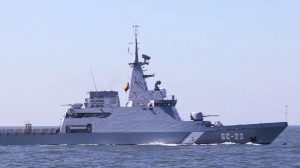 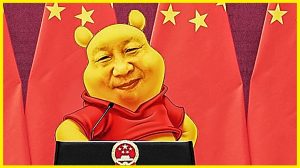 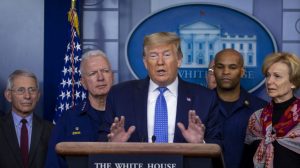 Warren Says Sanders Told Her A Woman Couldn’t Win The Presidency
Protester Interrupts Elizabeth Warren: ‘Why Are You Siding with Terrorists?’