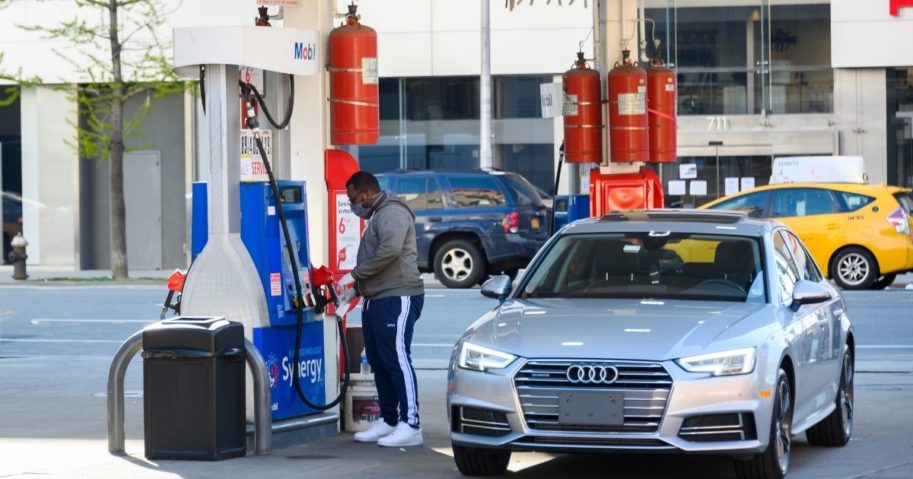 The rising cost of fuel could be the least of motorist’s worries in the coming months.

While drivers nationwide are concerned about the rising prices for both gasoline and diesel, the trade group for the country’s fuel transporters is predicting Americans could see more than high prices at the pump in the summer months.

According to CNN Business, who cited the National Tank Truck Carriers, a fuel shortage could affect millions of Americans as vacation season begins, and there are few strategies that could be taken to get ahead of what could be a summer catastrophe.

NTTC executive vice president Ryan Streblow told CNN Business in an interview published on Tuesday that a shortage of qualified drivers could lead to empty gas pumps in some areas of the country.

“We’ve been dealing with a driver shortage for a while, but the pandemic took that issue and metastasized it,” Streblow said. “It certainly has grown exponentially.”

The NTTC said that this time last year, during the initial days of the coronavirus pandemic, the demand for fuel was low while most Americans were sidelined at home. Some drivers who relied on hauling fuel to make a living were left holding the bag.

Some found work hauling retail freight, while others decided to call it a career.

“We were even hauling boxes for Amazon just to keep our drivers busy,” she said. “A lot of drivers didn’t want to do the safety protocols. We’re also working with an aging work force. Many said ‘I might as well take it as a cue to retire.’”

To make matters worse for the fuel logistics industry, McCormick said the pandemic had another effect which is complicating finding drivers to take open positions: schools couldn’t push out people qualified to replace them, as they were closed.

It takes more than a CDL to haul fuel, and those needing the proper certifications were unable to obtain them at the usual rate. Additionally, somewhere between 40,000 and 60,000 potential drivers who applied to take jobs delivering precious fuel were disqualified from the job because of past issues with drugs or alcohol.

McCormick said her company has doubled its budget to attract recruits. That extra cost will be passed on to motorists, if indeed they are able to find a wet pump.

Driving a fuel tanker is a grueling and dangerous job which requires long hours and a lot of time on the road. As a result, job turnover in that sector is generally high at around 50 percent.

In April of 2020, the first full month of the pandemic shutdowns, it hit 70 percent.

Gas stations in Arizona, Florida and Missouri experienced some shortages last month during spring break. There is a fear among retailers that those shortages will continue or spread during the summer when there is already a demand for more fuel.

“I’ve talked to retailers, they say there could be places where there are brief outages,” Lenard told the outlet. “If they have no fuel, they have no business. People aren’t going to stop in for a sandwich if you don’t have fuel.”

“Imagine the hoarding with toilet paper and topping off of gas tanks that we see after hurricanes and you can see what might happen,” Kloza told CNN. “It doesn’t take much — crowd behavior can provoke shortages.”

This coming summer is expected to be a busy one with regard to travel. Experts expect many travelers to avoid the airlines and drive to their destinations.