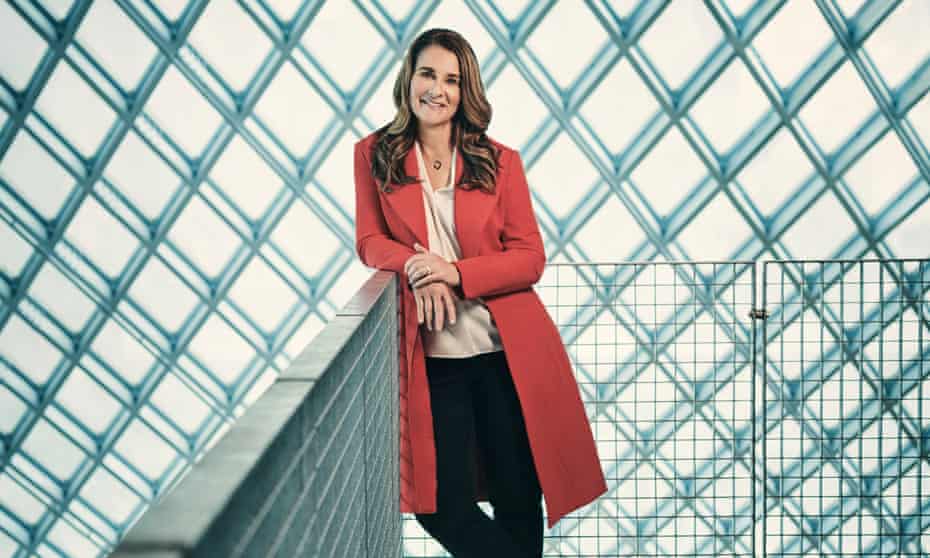 Melinda Gates, ex-wife to Microsoft founder Bill Gates, is not staying silent over her ex’s cheating during their marriage, reveals a tell-all interview set to air Thursday with CBS host Gayle King.

“I had a lot of tears for many days. I mean, days where I’m literally laying on the floor … thinking, ‘How can this be? How can I get up? How am I going to move forward?’” the 57-year-old told King, a teaser clip shows.

King asked Melinda about Gates having an affair with a company employee while the couple were married.

“I certainly believe in forgiveness,” Melinda responded. “So, I thought we had worked through some of that.”

“It wasn’t one moment or one specific thing that happened,” she continued. “There just came a point in time where there was enough there that I realized it just wasn’t healthy, and I couldn’t trust what we had.”

“I mean, this is painful stuff,” Melinda said. “And at the end of the day though, I started on this journey of healing, and I feel like I’m starting to get to the other side. And I do feel like I’m turning a page in the chapter now. I mean, it’s 2022, and I’m actually really excited about what’s to come and life ahead for me.”

A New York Times report published in May said Gates “made numerous advances toward women employed at his computer company and his foundation,” The Daily Wire reported:

In 2006, Gates asked a female Microsoft employee out to dinner over email after hearing her give a presentation earlier in the day. “If this makes you uncomfortable, pretend it never happened,” Gates wrote in the email.

Gates made a pass at an employee with the Bill and Melinda Gates Foundation a year or two later, asking her out to dinner at a cocktail party, saying “I want to see you. Will you have dinner with me?” The employee laughed at Gates to avoid answering his question directly.

The constant attempts at affairs earned Gates a reputation around Microsoft and the foundation.

Earlier that month, a report resurfaced claiming Gates “had an agreement with his wife for years that he could spend one weekend a year with his former girlfriend, Ann Winblad, at the beach,” The Daily Wire highlighted.

TIME Magazine reported in 1997, “Gates has an arrangement with his wife that he and Winblad can keep one vacation tradition alive. Every spring, as they have for more than a decade, Gates spends a long weekend with Winblad at her beach cottage on the Outer Banks of North Carolina, where they ride dune buggies, hang-glide and walk on the beach. ‘We can play putt-putt while discussing biotechnology,’ Gates says. Winblad puts it more grandly. ‘We share our thoughts about the world and ourselves,’ she says. ‘And we marvel about how, as two young overachievers, we began a great adventure on the fringes of a little-known industry and it landed us at the center of an amazing universe.’”

TIME reported that Gates and Winblad met in 1984 and “started going on ‘virtual dates’ by driving to the same movie at the same time in different cities and discussing it on their cell phones.”

“You're grieving a loss of something you thought…you had for your lifetime”: In an exclusive interview with @GayleKing, Melinda French Gates opens up about the grieving process after she ended her marriage with Bill Gates.