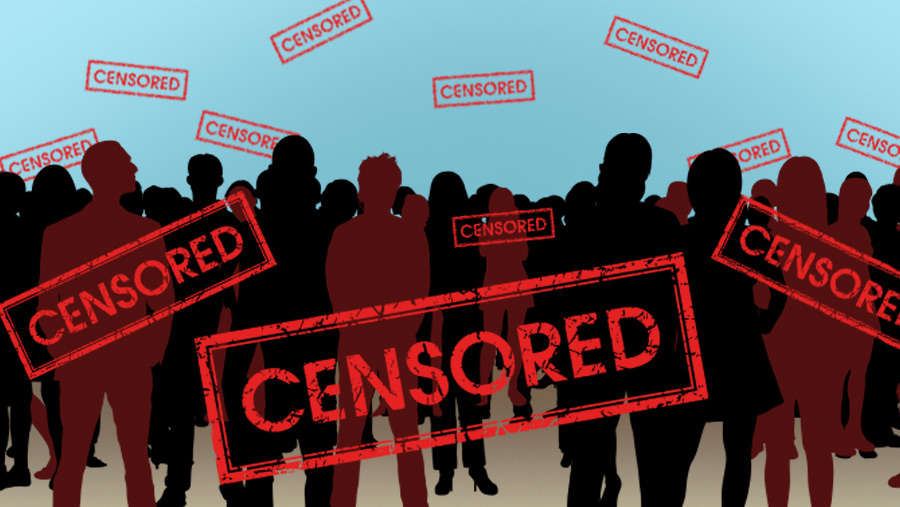 Breitbart News technology reporter Allum Bokhari appeared on the Liz Callaway show on TALK 94.5 FM WTKN last week, to discuss revelations in his upcoming book, #DELETED: Big Tech’s Battle to Erase The Trump Movement and Steal The Election, which features interviews with insiders from Google, Facebook, and other companies.

A source close to Google and other tech giants has said that the book, which lifts the lid on Big Tech’s four-year plot to undermine the Trump movement and influence the election, will “shake the foundations of Silicon Valley.”

“The things I’ve heard from my sources inside Silicon Valley is quite terrifying,” said Bokhari.

“Increasingly, with these hate speech algorithms, everything you post on social media will be scanned by an AI algorithm, sometimes before you even post it, and that’ll determine whether it appears at the top of people’s feeds or gets buried.”

“A lot of conservative content is way more popular than left-wing content. It does very well unless there’s some artificial manipulation,” said Bokhari later in the interview.

“They were completely stunned by it. You can go and watch the video… Sergey Brin said the decision of the American voters ‘offended him,’ he compared Trump voters to ‘extremists’… He was talking about Trump voters in the same way that he might have talked about ISIS.”

“I’m sure many other people inside many other companies were dismayed at the election result, but these people control the most powerful company in the world.”

“What’s scary is, there’s no law and no regulation stopping these people from interfering in the election.”

Bokhari also explained how Facebook and Google have become “editor-in-chief” to the world, due to the large number of publications that depend on them for traffic.

“When Facebook comes in with a rule change, or when there’s a sense that they’re going to downrank certain content in the algorithm if you say the wrong thing, publications are going to adjust their editorial standards and how they write their stories and what they write about in response to what Facebook, and to a large extent Google, is doing.”

“Essentially, Zuckerberg has this editorial control over every online publication that’s dependent on his platform. That’s a huge number of news publications around the world. I don’t think anyone’s [ever] had that much power over the global news economy.”