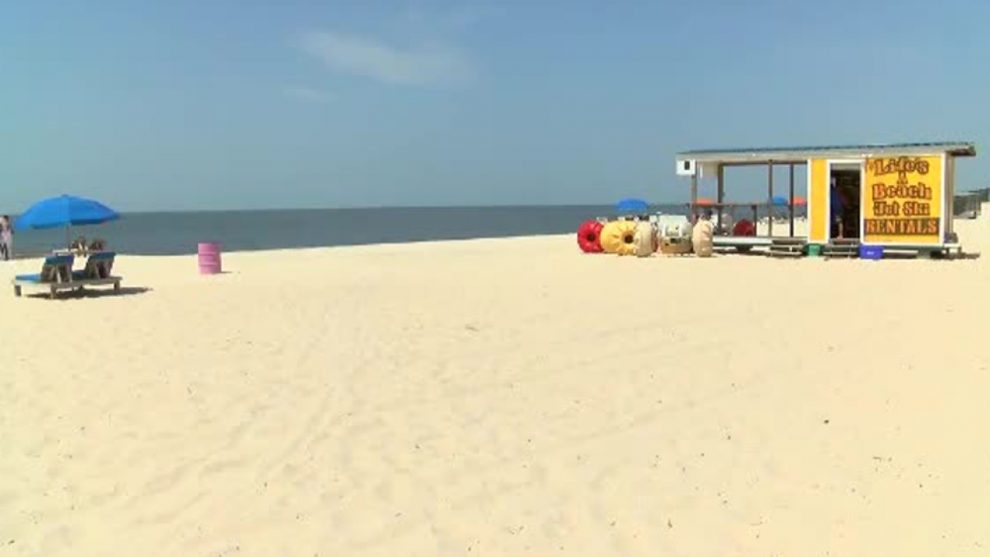 Along the Gulf Coast, all 21 of Mississippi’s beaches have been shut down for swimming due to a blue-green harmful algal bloom, according to the state’s Department of Environmental Quality. DAYS AGO ON HEADLINE HEALTH: We’ve Turned the Gulf Of Mexico Into A Toxic Soup

Algal blooms occur when “colonies of algae — simple plants that live in the sea and freshwater — grow out of control and produce toxic or harmful effects on people” or wildlife, the National Oceanic and Atmospheric Administration says.

The toxic algae can cause rashes, stomach cramps, nausea, diarrhea and vomiting, the state agency warned.

The bloom was at least partly caused by the opening of the Bonnet Carre spillway in Louisiana, which has triggered “excessive” freshwater to the coastline, the Jackson Clarion Ledger reported … Read more.

Off the Florida Coast: The Largest Algae Bloom in The History of the World

“This phenomenon is likely to be a new normal”

vice.com – Researchers are tracking the algae Sargassum, which has created record blooms nearly every year since 2011.

The white-sand beaches and crystal waters of the Caribbean coast of Mexico are offering tourists and locals a surprise this month: the smell of rotting seaweed.

There is so much Sargassum seaweed in the Atlantic right now that you can see it from space, and when it washes up on shore to decompose, it stinks. In a study published in Science on Thursday, researchers from the University of South Florida used satellite imagery to identify an area they call the Great Atlantic Sargassum Belt (GASB) as largest macroalgal bloom in the world. As its peak, traveling its length would be equivalent to flying from LA to New York and back again.

“This phenomenon is likely to be a new normal,” lead author Mengqiu Wang said. “I think we have a high chance to see [blooms] again in the coming years.”

The researchers linked the GASB to human impacts—such as deforestation and fertilizer use in the Amazon, which has steadily increased nutrient runoff—as well as natural processes. When this macroalgae aggregates in coastal waters, it can deplete the oxygen levels, killing other life.

When it dies, it sinks to the bottom and suffocate anything not fast enough to swim away. That, plus the rotten egg smell, sends tourists running and can disrupt local fisheries.

The Mexican state of Quintana Roo—home to popular vacation destinations like Cancún and Tulum—declared a state of emergency last month in response to the wave of Sargassum seaweed blanketing their beaches. Barbados declared a Sargassum-induced national emergency last year. Florida’s beaches are being choked by this seaweed, too.

Sargassum, a type of brown macroalgae, reflects light in the near-infrared spectrum, which satellites can detect. Researchers analyzed satellite images across the whole ocean to identify Sargassum, tracking the location and movement of these large algal beds.

The researchers kept track of the seaweed bloom month after month, as it grew and shrunk seasonally. What they discovered was a massive spread of seaweed stretching across more than 8,000 kilometers of the Atlantic and weighing approximately 20 million tons in June 2018. 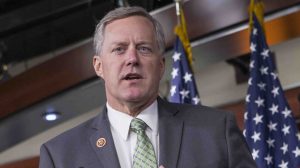 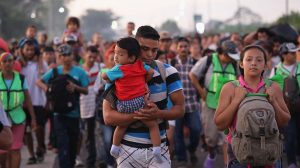 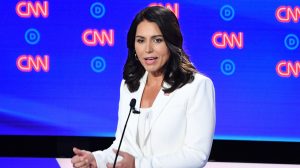 Census Bureau Data: Non Citizens Earn $9K More Per Year Than Black Americans
Michelle Obama Claims People Dismiss Presidency After Barack: ‘If a Black Guy Can Do It, Anybody Can’

Bette Midler: Trump’s ‘Overwhelming Jealousy of Barack Obama Will Kill Us All’